I started Anna Karenina, which'd been on the read-or-get-rid-of pile, and I decided to give it a go--- it grabs ya quickly enough.  And that print edition is pleasant in the hands.  Plus it seems like a great socked-in winter thing to do, reading Tolstoy.  I've never read any of 'em.  But this evening I downloaded MuseScore (it's free!  can u believe that?) to get going on setting that song for the q-tet.  It's super-slow going so far, as I'm just figuring out how to input stuff, and haven't even gotten to any creativity yet.  But it's super-fun, in that learning-something-new way.  So Anna, who's waited almost 150 years for me already, is gonna wait a while longer.

It's quite satisfying, after painstakingly inputting a piano part, to hit play and have the computer play it for me.  I can totally see how an OCD/perfectionist thing could really engage with such a tool, in a dug-in time-flies way.

Enough snow has accumulated out there that it's hard going to walk where I've not shoveled a path, including in the tire tracks in the drive.  The Jeep had a little trouble this afternoon carving a cut through the plow's ridge of hard pack at the end of the little shared bit of road the neighbor isn't having to bother with cuz she's elsewhere this weekend.  The roads weren't bad today, tho.  I got to my meeting and met a sponsee at the library afterwards, but the dog didn't get much outdoor action today (and didn't seem to want it, particularly).  Yesterday I used part of the day off to take her over to Buhr to romp around in the 8 inches or so of fluff, and she got tired while I got tired and wet pantlegs.  I'll probably sleep pretty well tonight.

I did go through a box of papers today.  Some family history stuff I'm gonna leave for someone else to recycle after I'm dead, and some old change-of-address notices and other "papers of the year"s, as I used to think of them, and taxes from over a decade ago.  Should I get rid of those?  I guess I oughta look up how long you should keep tax returns.  I'm also keeping the page of notes I took when Tracy called to talk to me about starting at MR.  But I decided to get rid of some letters and cards, and there were things that were easy to part with, like manuals for household things I don't have any more, and the likes of academic reviews and bankruptcy records of the ex.  I guess there are boxes I really didn't haven't gotten through since moving in here.  Think I'll come across the letter from my mother to me that we found after she died, and I set aside, seeing that what she'd written to me as a teenager started out with exasperation, how she just didn't know what to do with me?  I haven't seen it since that day, and have wondered whether H read it all and tossed it, to save me seeing the rest of it.  It's not like I hadn't known that she didn't know what to do with me.  But I hadn't known she'd sat down and wrote it out, throwing her figurative hands up in the air.  Giving up.

Enough of revisiting that thing.  I gotta get up and stretch, and then maybe come back to the MuseScore a little more tonight.

Oops, I never posted this last night.  And now it's Sunday afternoon.  The stuff on the stoop couldn't be swept today--- it's was crusty ice-crunch snow, less than an inch thick but pesky.  Taking it off the steps took off a lot of my blue stain, too.  I shoveled a little more, too.  Sore shoulders, after days of it.  I think the odds of me getting out today to see animated shorts nominated for an Oscar or The Black Panther are low.  Household and pet stuff instead, I reckon.  I made eggs for breakfast.  Or brunch.  That's a weekend kind of thing to do.

I heard there'll be a little break in the snow, like, tomorrow.  Don't wanna look at the 10-day.  Just keeping on keeping on. 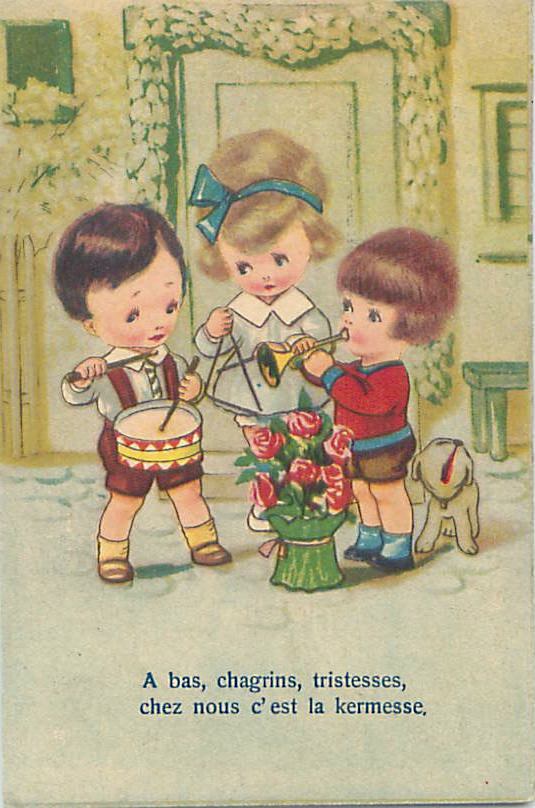