An early evening nap turned into 6 hours, and now I'm up in the wee hours, getting ready to watch the Crazy Ex-GF from earlier tonight.  The pup and I just came in from another stoop sweep plus some path shoveling.  It was so peaceful out there.  It's hard to tell how much I've exerted myself, but quite pleasant to pause, hands atop the shovel handle, and look out on the quiet.  Of course it's never that dark, with streetlights, even though we're in a waning crescent, what with all that white for light to bounce offa.  Some folks down the street still have their decorative Xmas-ish lights up and on.  Just before we came in, something was stirring--- I think probably my stoner neighbor a few doors down.

I feel a little stoned myself, fuzzy of head. Doesn't seem like my sinuses are full or anything.  Maybe it's the middle-of-the-night sleepiness along with the sneaky tired of snow shoveling.

We had the day off work.  My furniture pick-up guys are now coming next week.  I guess there'll be a little snow today and then another fairly hearty pass late "tonight"--- funny that feels weirder than calling Saturday "today", but it does.  I guess cuz I'm in the night and so how can the next night be "tonight".

During my long nap I dreamed I was meeting someone at a hotel that was laid out kinda more like a motel (not unlike one in Bullitt, which I watched yesterday).  It was supposed to be one ex-lover and ended up being kind of a combination of two ex-lovers.  There wasn't sex, but there was intimacy.  The other kind of touching.  :o}  When I was heading to the room I heard an ex-colleague friend talking in a room a floor below the walkway I was on, and called out a sing-songy thing with her name in it, by way of saying hello.  It was surprising that I could hear her so easily and she apparently couldn't hear me, cuz soon after that I heard her talking to the woman I was meeting---talking about me, and showing her something I said or wrote which was maybe this blog, and in an unkind, gossipy way.  When I sat on the bed later with the woman, I hadn't even bothered to worry about it, and, sure nuff, I could just feel that it wasn't a problem.  That she too knew about that propensity for gossip and that, I dunno, that she wasn't surprised by anything, and that the way we loved each other was the main thing.  It was a centering, of sorts.

There's something about that kind of centering.

While I was sweeping my way down the steps to the yard here a little bit ago, I was thinking about the guy in the PBS documentary "Alone in the Wilderness" that I saw a month or two ago.  The guy who builds a cabin by a lake in Alaska, and then lives there, alone.  Cuz, y'know, no doubt he kept re-shoveling the same paths over and over, multiple times daily.  I found myself wondering whether there had been, for him, a woman.  Y'know, before that.  I've thought about him a good bit since seeing that show, and about him and people, but hadn't thought about his maybe having had an ex-.  Or ex-es.  (Ha.  The perils of hanging hyphens!) 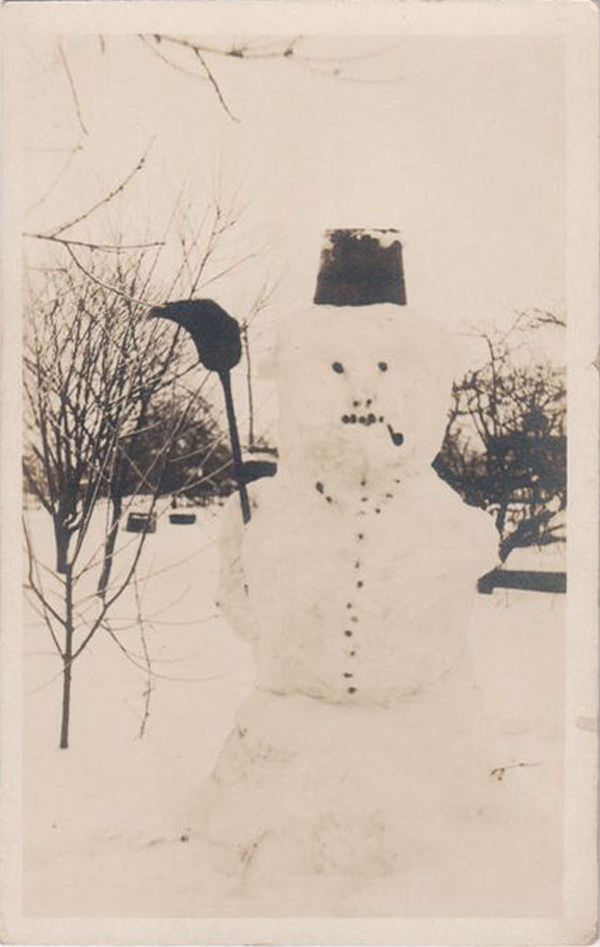 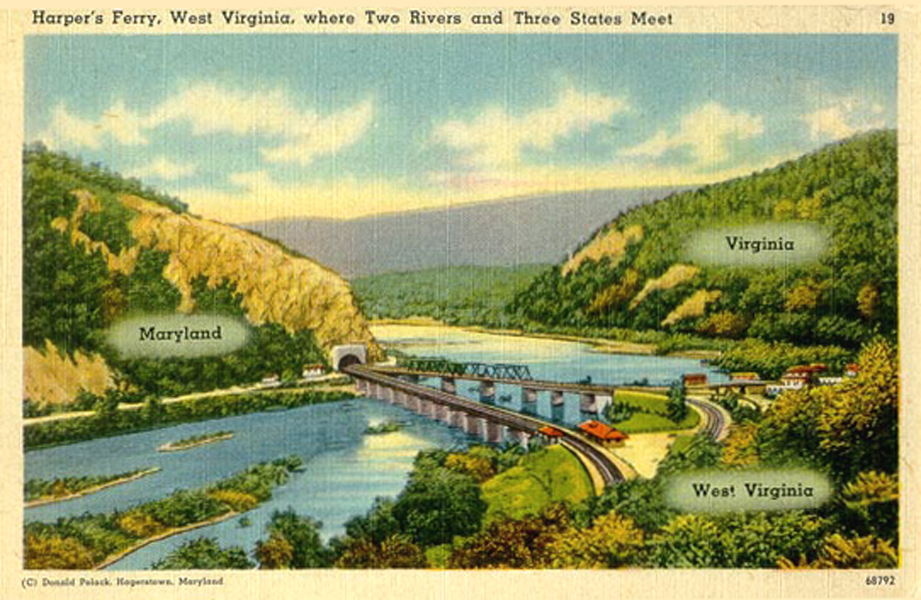