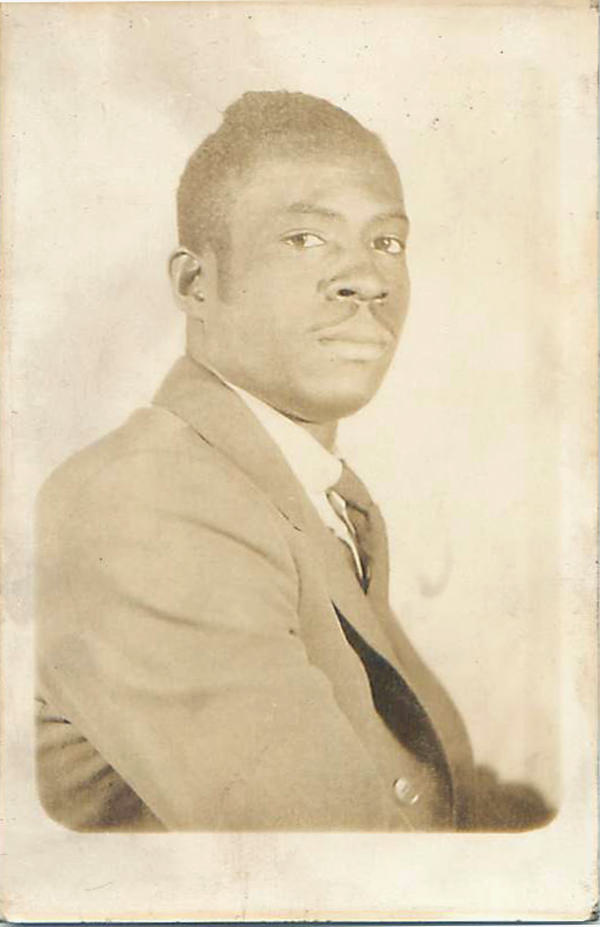 I just got the HRA to pay another $100.  Their claims payer made a typo, my friendlier contact there said.  A typo I'd spent hours trying to get tracked down.  Now back to the main insurer to try to clear up one other charge.

Our health insurance is changing to health savings accounts this coming year, with no prescription coverage, and the employer giving a chunk of money toward the HSA to begin with.  They're gonna tell us the details soon.  Seems likely I'll need to be prepared to kick in about $1000 for the year.  That's a lot of $.

Made some more progress last night in getting ready for furniture removal---finished emptying one of two bookcases on their way out, and got it into the dining room.  And Tracy's gonna take my rug, so it doesn't matter whether ReUse takes rugs.  It's gonna be snowing big-time the morning they're supposed to show up, though, so I'm preparing for the possibility that there could be a delay in the haul-away.

That reminds me of the joke about the Holloway Funeral Home, in one of my home towns, and how it took an outsider (my old college roommate and former volatile friend) to point out the homophonery.

Copy eds meeting tomorrow.  Gotta remember not to be off walking the dog while it's happening.  First time we've met as a department in almost a year, if the meeting minutes online are up-to-date.

Other than that, winter continues apace.  This morning's 4 inches was light and powdery on the stoop--- easy sweepin'.  And my fingernails, which seem to be growing more slowly than they used to, are now (after a fortnight) getting long enough to get dirt under them and needing filing, and soon to need clipping too.  This is where I often feel too crazy with the uneven edges and such and resort to tearing them down to nuthin' again.  But I dunno.  Feels like it might really be a transition to accepting maintenance and occasional unevenness this time.  And yet keeping them plenty lesbian, hahaha.