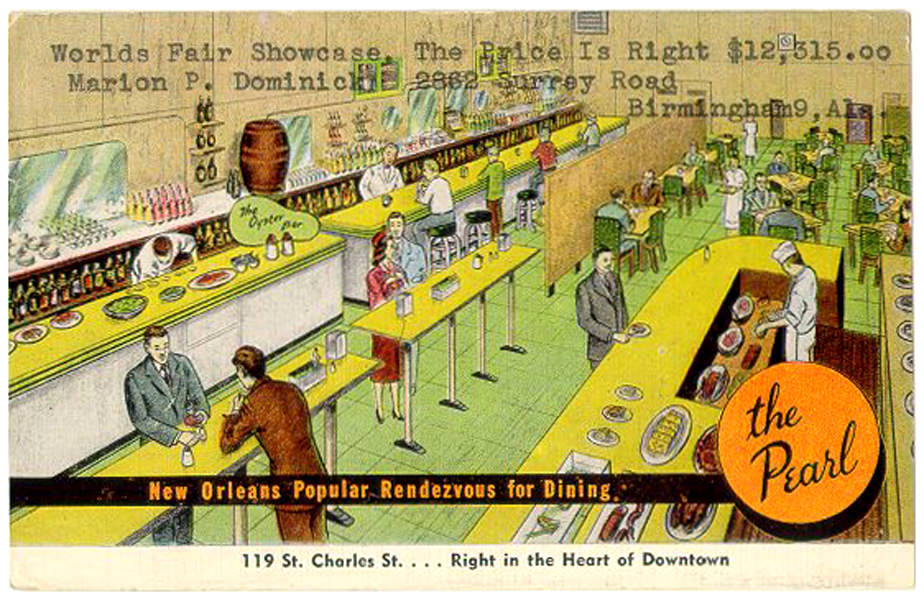 Yesterday I had a particularly nice walk with the pup, down the street and back, while fat wet lazy snowflakes swirl-fell, and we met not a soul the whole way.  I thought how nice it is to live where it snows.  On our late-night walk, though, after the third sweeping-off of the steps, no more falling (however pretty), and with the air temperature having dropped down considerably, I was back in touch with the limitations of my snow-winter love.

Much of the weekend for me was going through stuff in prep for getting rid of stuff.  A truck from ReUse is coming later this week, for furniture too big to fit in the Jeep.  That includes a pair of orange swivel chairs that remind me of an old TV talk show.  I got them at ReUse myself a few years ago, so they'll be selling those same chairs at least twice.  They're more fat-friendly than they look, but I rarely sit in them, and they collect cat hair, and I haven't ever come up with great places for them.  The big down side of getting rid of them is that Mochi likes them.  She curls up in one or the other fairly often, and in recent months she's come tearing out from the back of the house to jump up on the back of the one that's sort of smack in the middle of the room, where she observes the room & stretches & lets me pet her, sometimes flopping down into the seat of the thing for belly rubs and face smooshes (against the upholstery and/or my hand).  So really they're her chairs.  I'm trusting she'll forgive me.  "Animals adjust," said the kind counselor.

I'm not sure whether they take rugs, but, if they do, this may be my opportunity to get rid of my giant rose-background oriental.  It did fit in the living room, physically, but it doesn't fit any more, aesthetically, or it won't if I ever get my whole aesthetic on.  So it's been rolled up and taped for a good while now.  I also cleared out the filing cabinet and disassembled the table, and there are two bookcases that may go too.  And who knows what else, in the deacquisitioning mood I'm trying to take advantage of while I'm in it.

Meanwhile I'm trying to get some old health insurance crap cleared up.  I've spent several hours already on it, for about $250, and it sometimes feels like it would be worth it to pay that much not to have to deal with it any more, but I'm fairly certain I don't owe at least $133 of that, and likely all of it.  And if I don't owe it, I shouldn't pay it.  It's just a question of how hard I'll work to find out (slash prove it).

The Uncle Terwilliger song has been approved as thematic for the upcoming show.  Now I just need to see about what direction to take with it.  Seems like it's going to involve decision making that I'm not real good with.

I seem to be in an okay space, in this place of going through things and stirring up stuff and sometimes getting triggered during that or outta the middle of nowhere or by going on facebook.  Who knows why.  It won't last, but not because I said something about it, declaring with hubris that I'm okay just now in some ways I'm sometimes not okay.  Hubris schmubris.  (That's another sign I'm doing okay, just now.)
Collapse