Slept hard and slept in and lingered in bed cuzza a kitty on me, and still feel like I could take a nap, having only gotten up, gotten dressed, gotten the dog 3/4 of the way down the block and back, done a few dishes and had some coffee and cereal.  I felt hot, even outside, where Siri'd said (in her current Aussie accent) "Brrr!" about it being 37°F--- Siri doesn't know that seems toasty after the weather during most of the past few weeks.  This concert weekend wasn't *that* physically demanding of me.  I feel like I'm in lousy shape and, like, old.  Old more than ever, of course, but OLD.  Extra old.  Oh-shit old.  Maybe even uh-oh old.

One of the great secrets (from the young, or most of 'em) is how old people don't feel old inside.  In self, or soul, or consciousness, or something like that.  You maybe know you're doing adult stuff and you feel bodily limitations and deteriorations and such, and maybe you have an attitude of having picked up a lot, and, like, that whole innocence v. experience thang.

Perhaps part of why I feel extra old is how I have occasion to see pictures of myself when we put on a show.  I tend to get on facebook for chorus things around showtimes.  It's a little like going into some non-home-base territory in the survivalist phone game I've been getting hooked on this week, facebook is.  But sometimes it surprises me with what I guess'd be the equivalent of "loot" in the phone game.  A pleasant surprise.  I guess my real facebook hangup is how the town square (that facebook is) and the small-community-at-large (that it is) and the partial extended acquaintanceship (that it is) haven't felt safe for a coupla years.  It's not just the junky newsfeed and the challenge to resist chiming in in insipid rhetorically ridiculous unjust blowhard comment threads.  Or the way I can never unthink the notion that what people post there can be seen as how a(n often unsubtle) prompter of how they want others to perceive them, and sometimes when that thought's pinged again it activates my inner critic, who is no friend to me or anyone else, with its slippery slope to contemptuousness.  I'm trying so hard to unlearn that, but the struggle's gonna (turn out to have) be(en) with me all my life, almost surely.

Ahhhh...  she finally put her head all the way down.  Now she can snooze and I'll post a postcard and put my feet up and maybe watch Saturday Night Live while also maybe being a survivalist on my phone.

I think the grogginess is subsiding.  Wanna keep the impetus to self-care.  Gotta keep my next doc's appt, too, instead of rescheduling it a third time.  It's time to find out about A1C.  I wish I still had my old doc.  I miss my old doc.  Think she might realize she hates retirement and come back to me?  (Hahaha.) 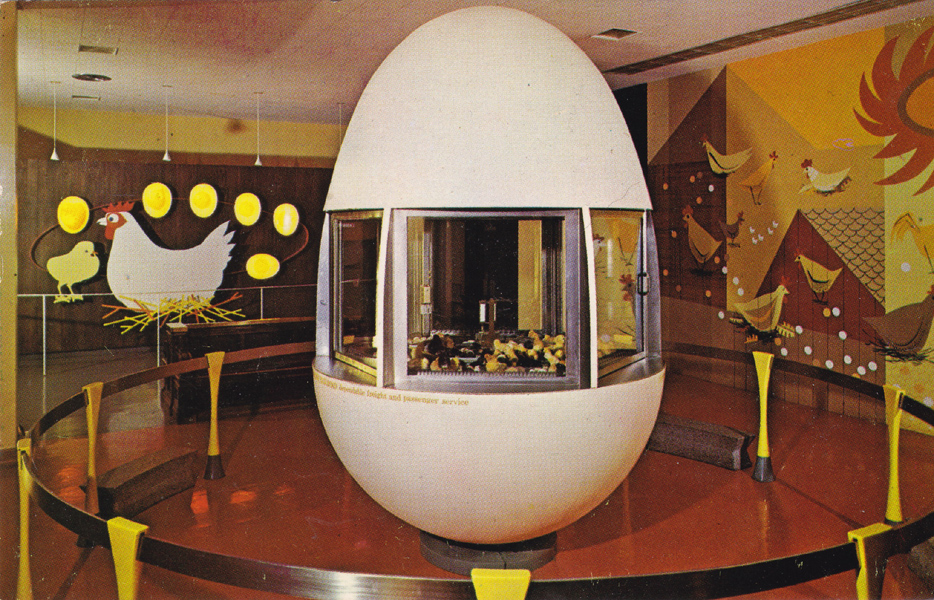