Today and tomorrow (she was officially born at midnight) would have been my mother's 88th birthday.  Or they are her 88th birthday, really, regardless of the fact that she's been dead since sometime between her 67th and 68th birthdays.

For the last part of its nuclearity, our family lived on the Eastern Shore of Maryland, which the Governor (and former Baltimore mayor) (Wm Donald Schaefer) once famously referred to as a "shithouse".  I'm thinking of that today, of course, cuzza Trump's "shithole countries".  I like that he said that, though.  I like that it made people on TV last night say (figuratively) "fuck it" and acutally (literally) say the word aloud, "shit" part and all, and NPR's apparently saying it aloud too (with mandated warnings ahead of time and maximum one usage per story).  I like that he's not gonna get away with pretending he didn't say it.  Even though he's still gonna get away with what he gets away with while he gets away with it.

Somebody on Twitter (whom Ken Jennings follows) said "Genius. Until today, if you Googled 'Trump' and 'shithole' all you got were hotel reviews."

Tomorrow morning's the Saturday morning rehearsal for chorus.  Last time I was still on the board and had to get there early, and was bringing a bevy of breakfast items.  It's nice just to be a citizen again.  My spirit wants me to aim at being more just a dues-paying okay/mediocre citizen, vs. always aiming to contribute in multiple ways.  I certainly won't be the first to dial back on the degree of involvement.  I wish leadership had more of an attitude of facilitating the community and fun and member-supportive aspects of the experience, plus responsible transparency, along with the fiscal & personnel management and the practical considerations of rehearsals and performances.  But I didn't do any good at all in effecting a shift that way.

The weather's weird today, with a sudden return to cold and freezing rain 'n' snow, after the weird quick warm-up.  They let us come in late to work, and I'm going to be leaving before the anticipated evening rush hour mess.  Definitely a wintery winter this time. 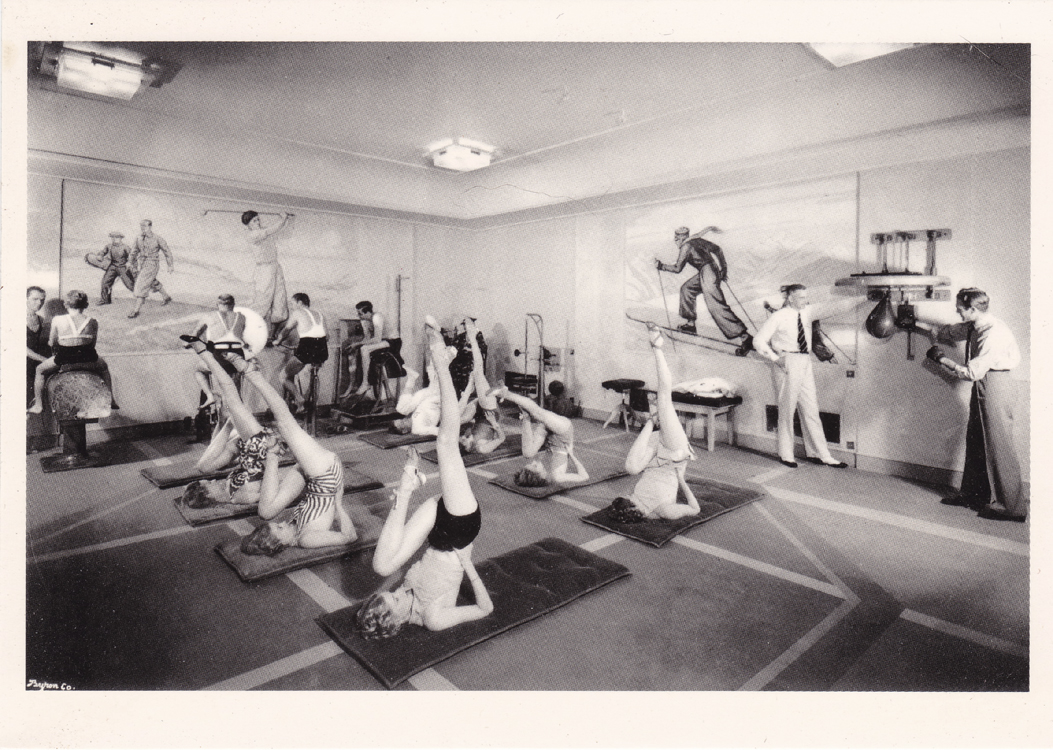