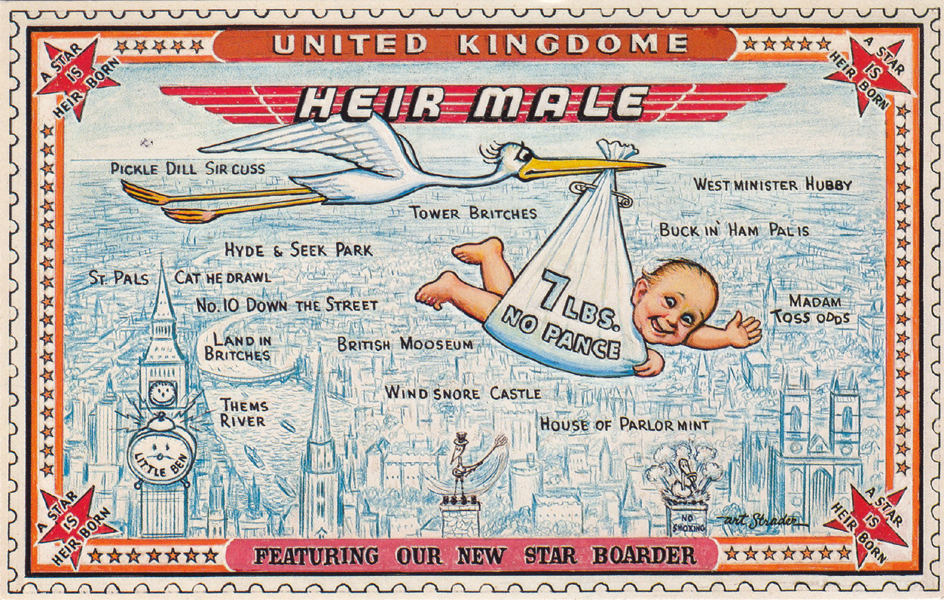 It's weird to see someone standing in front of the Maryland map, talking about things happening there.  Three main anchor points I have there, and a dozen smaller ones.

When I was back in Baltimore on a trip maybe a decade ago, it was especially surreal to be in the Giant Food at the Rotunda, a distinctive atmosphere and such a part of my everyday life back there.  Some of the workers were the same older women who'd been there when I frequented the place a dozen years earlier.  But the weirdest was probably when I stopped for gas at a gas station that was on my little commute between the community college and more than one of my apartments.  It was just after I'd cross the Jones Falls.  Standing there, I spaced out, and realized I really coulda just been transported in time.  It was just like I was on my way home from work.

So I got on Google streetview just now to try to find it, and those streets.... those row houses.   Some of the nicer ones that I liked to imagine living in someday.  And then I looked at the 7-11 Girl 7-11, and, just up the street from there, past what was the police station in that John Waters movie Cry Baby, the Hampden laundromat building my ex lived in after we moved apart.  It's a salon now, that laundry place.  Ha.  Surely there's a serious limit to the gentrification that can happen in Hampden?