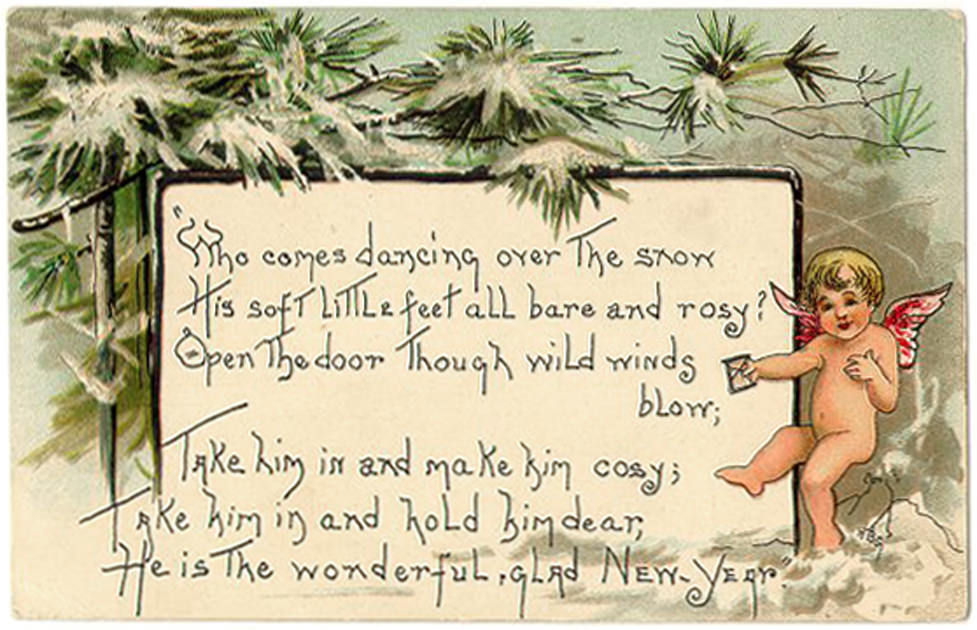 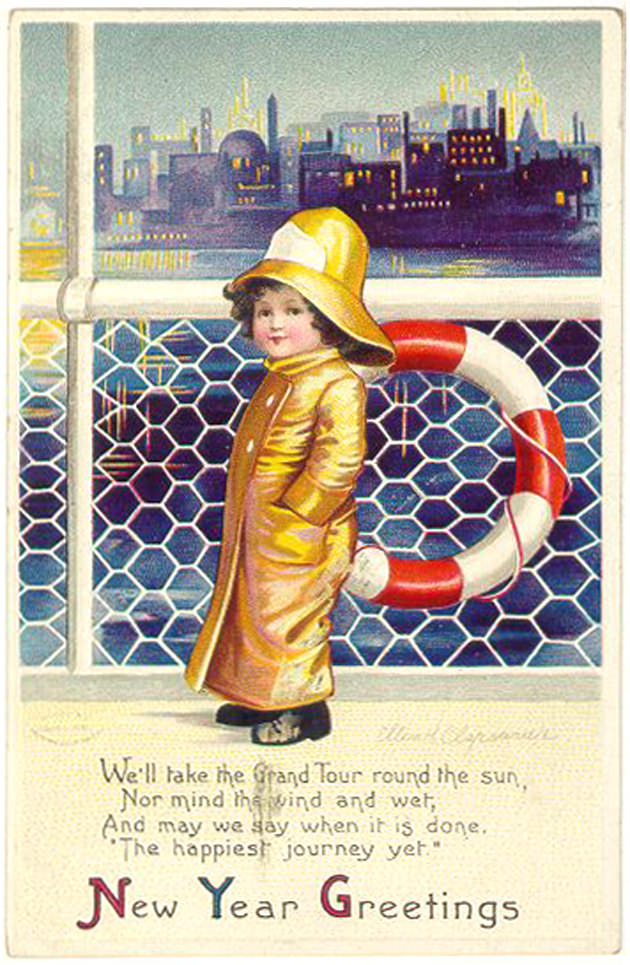 Well, it lacks an hour and 17 to the new year.  I'm in for the night.  Was gonna try on some new boot options, but now I'm thinking that's a better NYD activity.  Today I ate up leftovers, thinking that's more an outgoing-year thing.  And I finally finished a will.  The handwritten one that's valid in this state without witnesses.  I still plan to do a typed and witnessed one, but it's good to have one in place.  Did I leave you something?  You might be surprised.

I started the day today with a hard conversation that didn't exactly go well.  Was just talking yesterday to a recovery guy about how hard it is to go through the pain of standing up for something and sometimes getting the seemingly-worse consequences of acting, but it being better, in the long run.  The daggoned long run.  After I got up and walked the dog, I finally watched Frozen.  It's frozen out, dead of winter, after all, and other themes from the tale seemed apropos.  I did some housecleaning.  I made a pasta-style dish out of noodles made of butternut squash, with spinach, diced tomatoes, pine nuts and goat cheese, plus a little acid, as is all the rage.  The dog and I went to the car wash.

The pictures in my phone haven't been backed up to the computer in quite a while---about a year, in fact---due to a change of computers thing and some old-computer glitchiness, and I'm thinking it might behoove me to delete some of the un-backed-up ones, such as when there are 10 shots of two cats in a laundry basket, and I don't really need them all.  So I started that.  And in doing so I had a little review of things that happened this year.  After the chorus show and the Trump protests, a stranger helped me at the gas station.  I sold an old doll for a lot more than I thought it would bring. I got my hair rainbowed at the only professional hair cut of my life. I took the dog to doggy day care for the first times, but took her with me on a trip to see the eclipse.  I quit the chorus board.  I had a glitch with a friend that has messed things up, and I hate that.  Lotsa withdrawal pain.  I got a new roof, a new mailbox, an old typewriter, and new glasses.  I watched a lot of noir and was really into Crazy Ex-Girlfriend.  I set up beneficiaries and wrote a will.  And of course I posted a lot of postcards at this tiny little still-there corner of the internet.