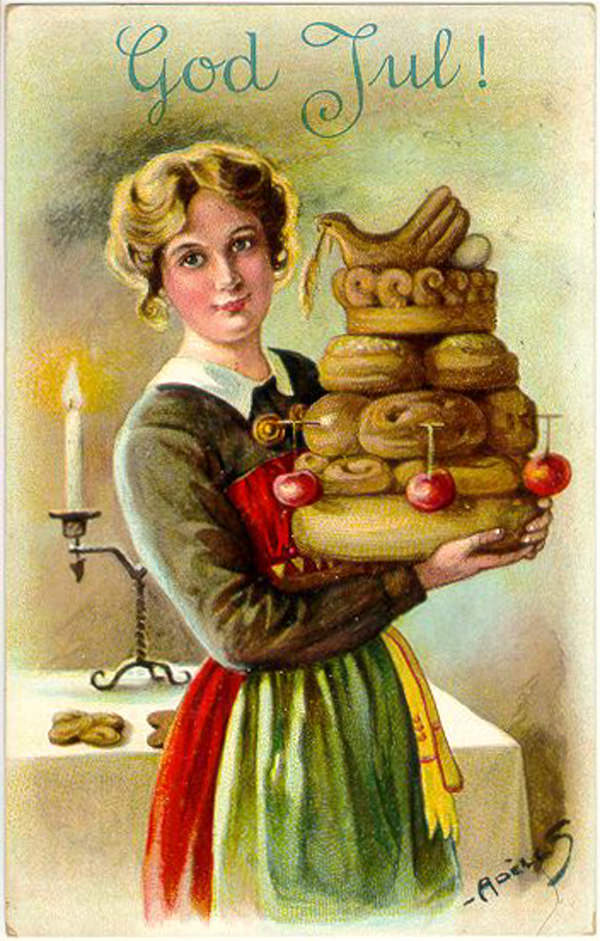 It was a little crazy in there, but I did. And right beforehand I decided to get the stuff to make myself a nice comfort food meal at some point this weekend. On top of the "funeral" potatoes I'm making for a little get-together/potluck/etc.

I've been enjoying the run up to this holiday. Of all things! I don't really understand it. I suppose I could come up with a reasonable hypothesis to account for it, but I'd rather not, somehow. I'd rather just enjoy it while it lasts.

I guess not too many people go into analysis to find out why things are good.

There was a twitter thread last night about things people mistakenly thought about the world when they were young. I read 'em when I woke up in the middle of the night, and a few of 'em had me laughing out-loud belly laughs. Some of them were poignant, some just goofy, and a few people used the occasion to be political and say that the dumb thing they used to believe was that the world would go on, or we would be led by smart people, or somethin' like that. I think my favorite was the person who thought there was a singer named Elephants Gerald.

The best thing of all, though, was the way a sort of sympathy for the ignorant children ran through the whole long string of comments. An undercurrent of compassion. A sort of commonality of kind regard for those children who thought whatever silly or sad or just hilariously wrong thing.

Now I'm going to watch a Frank Capra movie I've never seen all the way through. Not the most famous Frank Capra movie, but one that's pretty high up there: Meet John Doe.  And then I will take my jolly good time with the various activities on tap for today and tomorrow.  For I have already gone to the grocery store!  I have already gone to the store even though I really wanted to come straight home and take a nap.

Maybe I'll take a nap too!  Maybe I'll fall asleep during the movie and then back it up to the last part I remember, and pause it for walks down the street with the dog, and end up taking 6 hours to see the whole thing.
Collapse