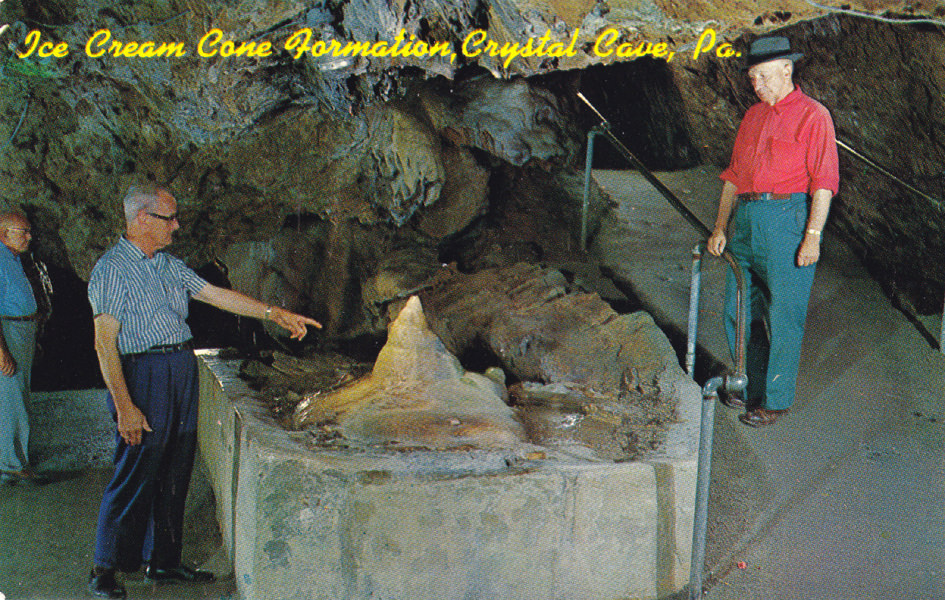 Yep, today was the first time that it snew and stuck.  At times during whole hours there were lite gentle wafty fat ones swirling like they sometimes do, outside windows.  It probably hasn't been half an inch altogether, but it's definite.  ❄ First snow day. ❄

I was all psyched up to play some euchre tonight, first time back there in quite a while, but it turned out the dog had had an accident this afternoon.  I had time to clean that up & get her squared away & still get there, but she's clearly still got some intermittent sense of distress, albeit with little or no output.  We've been outside 4 times so far.  The culprit appears to have been paper towel consumption.  Wish I knew how much, and whether her straining now is a problem.  But she has an appetite and isn't barfing, and drank some water, and seems herself.  It's cold enough out that I want to hold off on giving her a bath until I think she's been out enough for the night (or close to it), just to be sure I've gotten her thoroughly cleaned up.  I oughta give her a shout-out for managing, again, as she generally seems to, to make about as little a mess as possible, of herself and her environs.

So I've been airing out the place too, and the fresh air is sorta nice.  Heat's just staying on.  I lit some wood incense as a sort of air "chaser", and the combo pine-y smells and crisp air is making for a Christmas-y feel.  I dunno.  I could be bummed about the turn the evening's taken, but the dog seems to be okay, and that alone is a huge something to be grateful for.  Maybe the fact that my days-old cold is down to occasional phlegmy coughing-clear of the lungs helps.  I dunno.  I keep wanting to write I dunno.  I really don't know much.  It seems like such a mystery why things feel so much less bad sometimes, when the things aren't clearly different in some hierarchical way.

Like just this morning I was thinking about the phrase "putting it out of its misery".  This was after I had the experience on the drive in to work of having to sit in my car in my lane a long time, feet from a badly injured animal, watching it struggle, waiting for two fucking idiot slow cars to pass by on the other side.  It was agonizing.  I'm sparing you details.  I called the Humane Society, even though this may not be an animal they rescue, and in the message I left I used a form of that phrase.

And then as I drove on I was thinking about the idea behind it, a sort of mercy killing thing, and got to thinking how we don't put it that way with people, and if you are in misery that seems clearly as if it will not pass but will only get worse, the phrase itself could encourage suicidal tendencies, like the kind thing for someone finding herself in that state is to kill her/me.  And then I had a day, and it included some depressing stuff about the possibility of someone experiencing early dementia stuff, and my continuing to put off dealing with insurance stuff I don't want to (spend hours to) deal with.  And it was also the day Al Franken resigned.  And that was the right decision, but it's still depressing.

Nonetheless, by the end of the day, I was pretty sure I was gonna go to play some euchre, and looking forward to it.  That in itself seemed like some kind of miracle.  And then having the plan changed cuzza some smelly messy unfortunateness and loved one sickness (O LOVED ONE, PLEASE STOP EATING THE INEDIBLE) (🐶 ) --- and dealing with that and opening the windows to the cold....  And yet I feel good now.  And somebody is snoring on the couch.

No matter how much I remember intellectually that moods are cyclical and I will almost certainly again feel lightness and okay and even content in the moment and something like that, something good, when I'm sunk it is impossible to trust that or believe that or feel that or know it in my gut or even some tiny speck deep down in my soul.  It's gotta be a faith thing, cuz it's not a thinking thing.  It's a faith thing, to believe in hope.  It's a faith thing, to believe in hope enough to have some when you don't.
Collapse