It's so strange, how the air full of the I-can-hardly-believe-it apparent fledgling cultural sorta-reckoning (quite probably before a backlash I dread witnessing) with sexual harrassment and abuse and related atrocities and oppressions is both (a) an indicator of a step toward justice long missing, which of course seems it should be celebrated, and yet (b) such relentlessness of exposed shittiness and retriggering, with no real shiny hopefulness about the great relief of things getting better, such as you might think would come with it.

David Cassidy died.  I can't help but think of his years of addiction and all the crap that goes with that, destructive to self, destructive to others, rotten and wasteful and foul and the opposite of good selves thriving and loving and supporting each other.  I mean, I didn't know him, but we all know about that.

Harder to describe, the smallness of a relationship I thought not nearly so small has hit me in the face like a cold winter gust outta nowhere, and the persistent swirl around my head of that harshness seems to call up from my deepest blood vessels some terrible chill I have within, always.  I'm not yet able to warm myself when that thing happens.

Meanwhile my brother has been emailing, and we seem to have some manner of resolution after his lashing out at me, thinking he himself attacked, but I can't not notice the (reasonable) (historically supported) assumption that I will keep putting myself in his shoes and consider his feelings and his perspective while it never occurs to him to do the reverse, even when asked to.  That I don't want to contribute to and participate in that imbalance any more is all the clearer to me with the rage of my (figurative) sisters and our rising to some semi-collective refusal loudly enough that it has boiled over into popular culture and even men have to notice.  How does one's head not explode, thinking of what power is and has been brought to shove away and quash mere assertions of humanity, and to punish (and prevent) such pushback with overwhelming and systematic brute force and dogged pseudo-ignorance and implausible deniability?

Yesterday one of the Learned League answers was "Rubicon".

A daily reader reading this morning reminded me of the strategy for happiness of gratitude + acceptance.  I did a little of that, and managed not to get too scared about naming gratitudes and immediately fearing the loss of them.  You gotta have acceptance for gratitude, one idea has it.  And not just accepting "good" things.  I see how this works with getting one's head out of what's missing, or not how I'd like it to be, or such.  I accept that I will be alone on Thanksgiving, and I will be able to be grateful, I believe, for much.  I may feel differently tomorrow, but right now that's how I'm thinking about it.

But there's something about the accepting-how-it-is about injustices and abuse and the rotten and wasteful and hateful and foul that IS, yes, important and necessary, but it's also exhausting, and disheartening, the reckoning of it, the air full of it, the realization and vision of how this has been the world I have lived in.  Do you think, if we were in a time of momentum with social progress, the shaking out of uglinesses half-hidden and -ignored in the gnarly undergrowth of humanity might feel more triumphant, like the step-in-the-right-direction it is?  If the political fights in the U.S. were for which way we'd go in improving things instead of desperately trying to put out fires, and the frightful stink of harbingers of totalitarianism did not loom, would I be something closer to happy, to see (some) abusers' behavior called out and more broadly condemned?  Or is it all just kinda like the Mladić verdict, not satisfying, not fixing anything, and---tho at least what justice it is, and a bit of right, and important---yet also not much at all, very little really, compared to what he did, and what people do, and how we can be, to each other?

It's no small order. 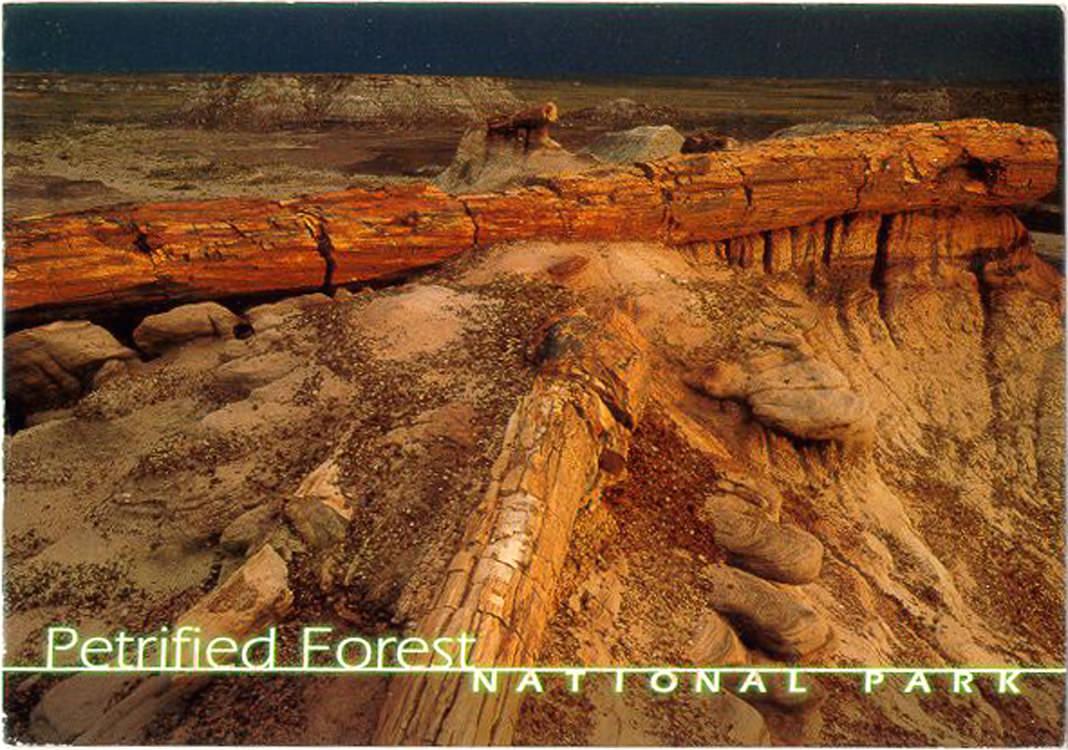