I saw an advertisement for another 2017 "Wonder" film:

Add that to these:


The one I saw the ad for has people telling the kid he's not ugly.  Because other people do think he's ugly.  And, you know, they've made him up to be what is conventionally considered ugly.  Wouldn't surprise me if Mask handled it better---the Cher biker mom movie.  Tho of course that actor also was "normal"-looking when not in the movie.  Like, not only can they hardly ever seem to use an actor who has such a "condition", but then they're all dying to give awards to the brave "regular" actor who had such courage as to be in a wheelchair or act like someone with autism or such.  Because those people are so different and other that it's such a stretch you really have to be a great actor and an admirable person even to take on such a thing.

Okay, stepping back down offa the high horse--- the database is back.  :) 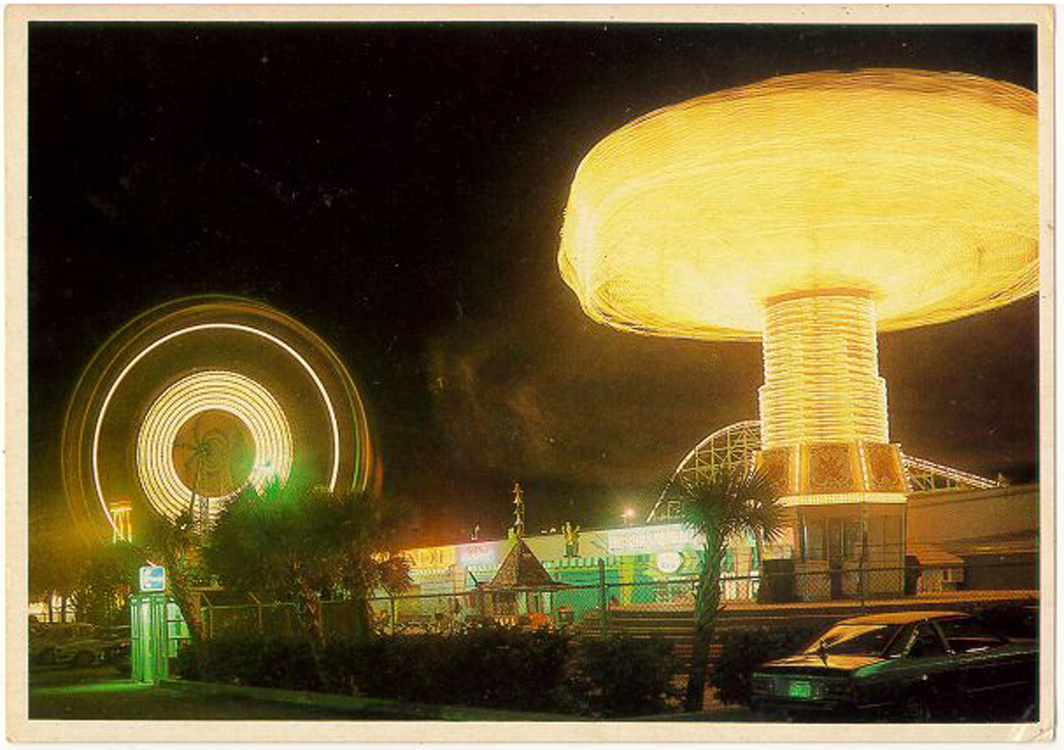