This afternoon I'm going to cut out of work early for a screening of 44 Pages, a documentary about Highlights magazine that I didn't get to when it was playin Cinetopia earlier this year.  I think the traffic was daunting the evening I was going to drive to the D to take it in.  To decide, just now, whether to see it today, I clicked to watch the trailer, and it took all of 7 seconds of it for me to decide "yes" (and stop the video).  Just 2 shots of big colorful sheets running through a big printing press.

It's not playing hooky cuz I asked the boss last week if I could use leave today for that very purpose.  Yet it'll feel a little sneaky anyhow.

Then we have chorus tonight.  Last week the new director spent the entire rehearsal hearing us, one by one, to determine whether we're in the right sections.  I didn't hear of any cases of him moving anyone.  I did hear him telling some people that they had the option of singing another part.  With me he switched up the words he initially had me singing with the little jingley arpeggio, possibly because I was scooping between notes.  So I conjecture (at most).  Nonetheless I'm now a little caught on how much I may scoop to arrive at (or find) a pitch.  I ain't no Mel Tormé, that's for sure.

I've gotten a good number of galleys done already today, despite coming in late, and taking a brief break to get a flu shot down the hall.  It hurt a bit, but only briefly, and not as much as a freakish breast/nipple injury I sustained yesterday.  (Sensitive!)  That's lookin' pretty good today, however, so I may be spared having to seek medical attention for it.

In my dreams I killed someone by remote control and was quite down about how I was about to go to prison for the rest of my life, and felt guilty even that I was letting Tracy-B-played-by-Tracee-E-R comfort me while I waited for the boom to fall.  Meanwhile, in someone else's dreams, I was napping in the hotel bed, and that was stressing her out, what with all the things we still had to attend to (on our vacation in Vegas) (before we had to head to the airport) (like blackjack and shopping and me getting my hair done).

The night of the Crazy Ex-Girlfriend season premiere, I had a sex dream that was possibly related to that show, but maybe more to a concept from one song in an earlier season than to anything in the new episode, per se.  The (dream) sex was happy & good & fun, and then what followed was difficult and messy and maybe confusing and anyhow not rosy-fine.  Still, I wouldn't call it a shit show.

I do like having dreams and remembering them.  My but I was relieved this morning that I hadn't really killed anyone and I'm not going to prison (for that).  Took me a bit to put it together.  And to realize that, even in the dream, I hadn't actually killed anyone. 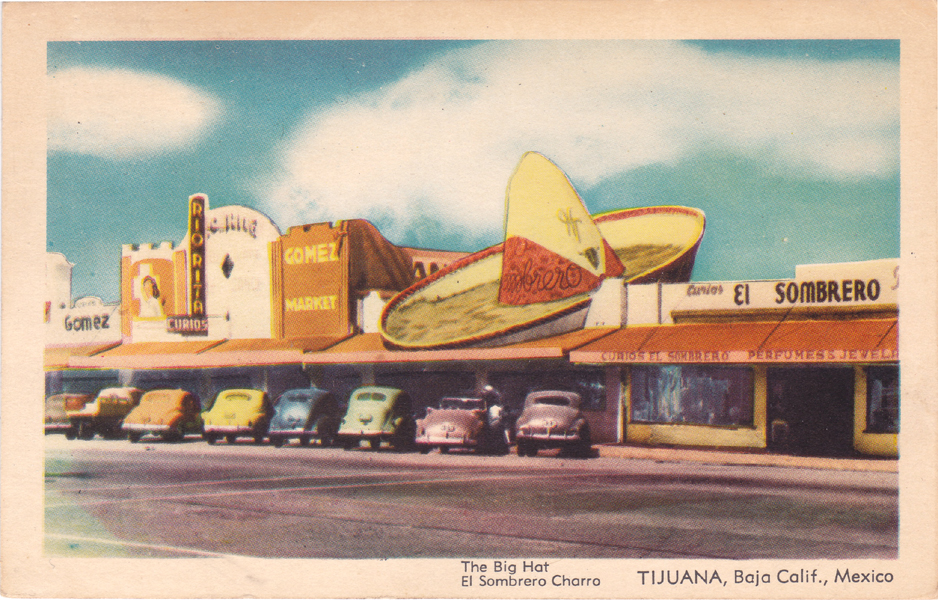 So wasn't it not long ago we were coming forward with recollections of the first time we were sexually assaulted? When was that? Was that when the Trump pussy-grabbing comment came out?