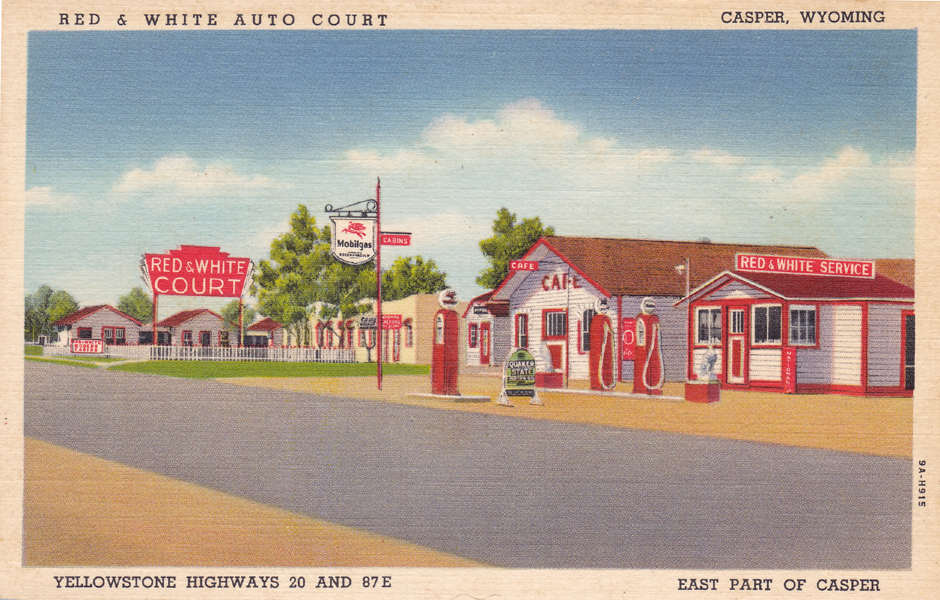 These subjects aren't related except insofar as I'm thinking right now about writing something about each of them here.

About the fires, I was just looking at the Google map of the current California fires, which I looked a day or two ago, and I can tell how much more some of them have burned, just from remembering their shapes when I zoomed in on them last.  That Santa Rosa one hadn't crossed that highway yet, for instance, and that Loma one didn't have that big hook at the top coming back west.  I don't remember the Redwood Valley one being anywhere near that extensive.  I zoom in and see the roads and try to imagine the effect of flames sweeping through and burning up everything.

And soon it will be time to leave the office for the day, after which I could go home & walk the dog quick & head back downtown to meet with the chorus committee I usually go to the meetings of.  But I'm maybe not gonna do that tonight.  Cuz I think I don't want to.  I think I feel like doing other stuff instead.

I mentioned this notion to a coworker, and she said something about how sometimes when you've been really extra-responsible and engaged with something, going back to normal feels like (basically) shirking.  Which is a good point.  Plus if I don't go to the meeting when I could, it's less than my normal level of engagement.

I think it gets all tangled up for me with the desire to connect and be involved and be a good citizen yeah but also take advantage of being in the organization and having it in my life to enjoy communal rolling up of sleeves and getting things done, and the company of the others I do that with.  It's like part of me thinks I can't or shouldn't even skip one meeting, without more of a conflict of obligations, vs., say, really not feeling like it.  I mean, whatever happened to the kid part of me that looked forward to the element of adulthood that meant there were more things I could choose to do or not to do just because I felt like it?  I wasn't wrong that there would be more such things, and more such freedom, despite all the obligations and necessities of adulthood and taking care of oneself.  But I guess I didn't foresee my own habits of mind and sort of psychological superstitions coming into play.

Doesn't help that it's chilly and overcast.  I'm pretty sure I'm going to come inside after a little dog jaunt and plop meself down in a chair, and just be in it.  Yeahhhh.

Oh but dinner.  I guess I have to do something about dinner.

You hungry?  I think I'm hungry, now that I check in with my middle regions.
Collapse