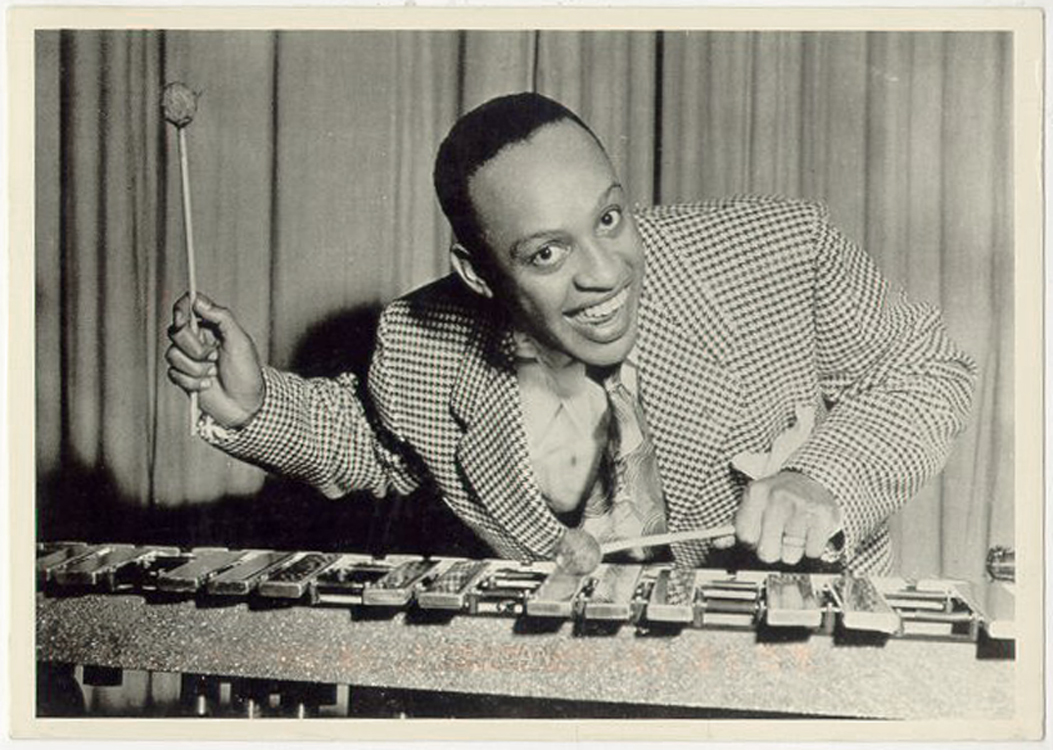 I thought it might be too chilly for the pool.  Not to mention the line of rain heading this way.  Tomorrow looks to be more overcast, more rainy, and that's the other scheduled afternoon for dogs to swim in the park pool before they clean it out and shut it down for the winter.  Sure 'nuff, it was cloudy and not warm when I got home to her on break, so I leashed her up and started down the block for a walk instead.

But the sun came out, and it seemed warmer, and the map on my pocket computer suggested a window of opportunity, so we trotted back to the house and went over to the pool.  We hadn't been there long when Juli appeared, sans canine, just coming by to enjoy the scene, and the dogs.  Lu still hadn't leapt into the big pool yet at that point.  Before long, tho, she was a-swimmin', fetching tennis balls and bringing them to "shore".  She got some exercise today alright.

I headed back to the office while she slept it off, stopping to send some wrong-size hats back to sender.  I'm going to get another size of one, but the other, unfortunately, just doesn't work for my head, I think, even if it were a size down.  This is a shame, on accounta it's very cool, with Guatemalan fabric and a killer-groovy lining.  Plus it's a Carlos Santana hat.  Yeah, he has hats! 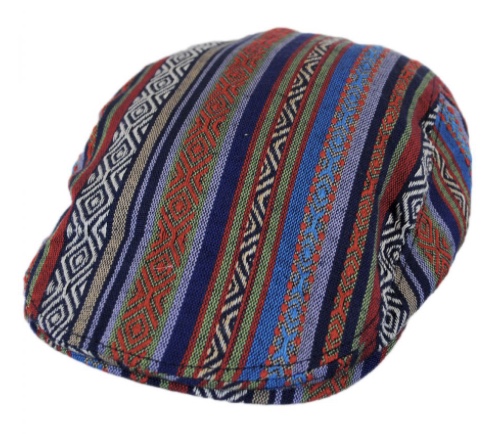 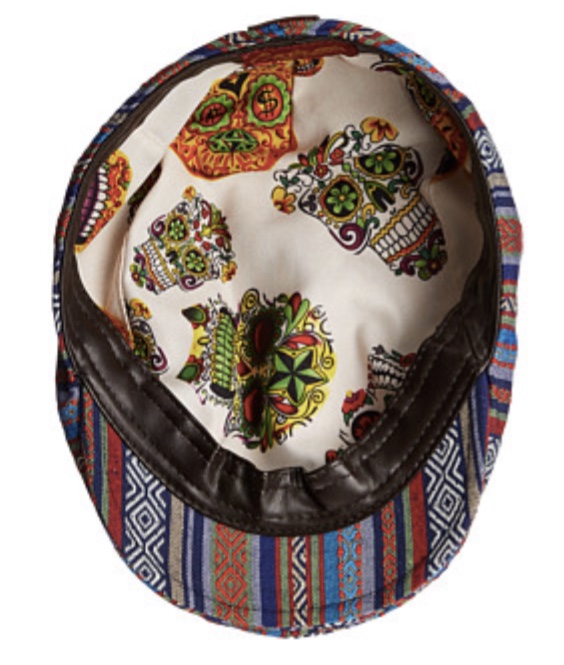 So that's the hat I won't be keeping.  :(  If you like an ivy/"driver" cap, tho, and are similarly taken with that one, you're welcome, go for it, wear it in good health, etc.

Anyhow, tonight I reheated lasagna and made some more dog nubblies and fed her a nice big meal too.  Then she was playing with her well-loved BB8 toy and finally tonight got the squeaker out.  It's only the third time she's harvested a squeaker, and this squeaker was the biggest yet.  Happily I already have another copy of the same BB8 on deck for her.  She sure celebrated that squeaker with some squeaking.  She was doing upside-down dog and looking over at me proudly, upside-down, from the couch.

I see Juli just sent me some pictures she took today.  I thought I caught video of Lu jumping into the pool, but I guess I hadn't hit record.  I do have some of her swimming, however.  The little drenched otter.  Earlier today at work, and then just now here, pesky facebook tried to tempt me to re-post a shot from 5 years ago, at the same event.  And then I ran into more of my heart, a thread, pulling at me.  It does pull at me.  Or something pulls me via the thread of heart, the swath of heart, loose and snaggable, always flappin' away.  Oy.

Well, I thought the pup was out for the night, after her adventures, but she's awake again and up.  She's not interested in where Irma the Hurricane's going (cutting a bit north of Puerto Rico, but still quite strong).

I try to imagine living on an island down/out there.  A little island in particular.  Dog says let's go outside, there's no hurricane here.  And so we will, briefly.  Then goodnight.

Goodnight to you.
Collapse