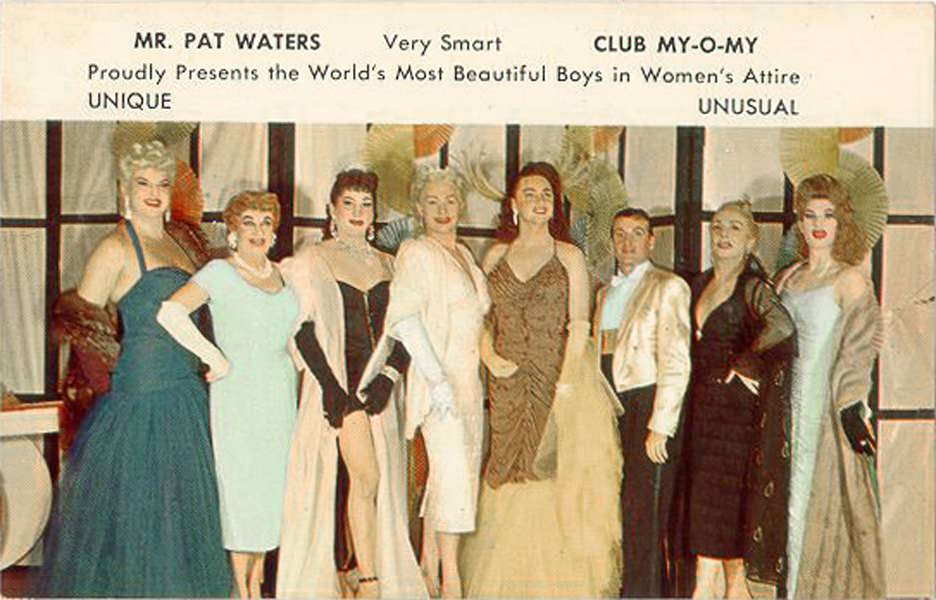 I lost my years of sleep data by accidentally deleting the sleep tracking app yesterday.  Oh, well.  The other 5 apps I accidentally got rid of all pretty much came back, tho I think my previous voice memos are gone.  But I can live without those easily enough.  I set the phone not to allow app deleting without me going into settings again, so my pocket won't do that any more, at least.  It will probably continue to speak to me occasionally, though, saying no speakable content can be found on the screen.  And I will or won't meet those words with a however snappy retort, as the spirit moves me.

So I'm going to change the list of checkmark conditions I have the sleep app track for relatively sound/good/long/deep sleep (by its mysterious algorithm), so long as it's freshie time anyhow.  "New bed" had no effect.  Most of them haven't meant much statistically.  I might split "painkiller" into whether I took it in the middle of the night or actually before trying to sleep.  And perhaps I'll eliminate "alienated" (lately I check it every night anyway) and other such conditions it may be less than helpful to remind myself of every night, or nearly every night.  Somehow lowering the bar for what counts as "ate well", or making some aspect of it more specific, might be good too, in the self-(love which is = self-)care way.  Or just skip making any note of how I ate.  I suppose that's really the ticket.

When I was younger, fascinated by sleep, I had vaguely formed ambitions to study sleep, as a sleep scientist, tho I didn't know for sure there really was such a thing.  Funny how it's turned out sleep has been so big a deal for me, in terms of my own quality of sleep, or sleep hygiene.  (Do you also find it odd when "hygiene" is used in a sense like that, where whatever it means it sure doesn't mean, like, washing with soap and water or brushing with toothpaste & flossing, or anything clean-y along those lines?)
Collapse