I don't get on facebook much any more, but I was on there yesterday, and here in the mammogram harem waiting lounge I ran out of phone game interest, and I looked again.  And there were a coupla nice things to see, but ugh to others.  The worst was the obit for a man made out to be a hero who was ongoingly raping his daughter for years, and had his hooks in her ever after, in multiple debilitating ways I don't know the half of.  So much of her difficulty in life seems tied to that soul-terrorizing monster-gaslight crap that he did.  And she has had tremendous difficulty.  It makes me nauseous, reading about---thinking of---his lauding, now that he's dead, like his lauding while he was alive.  She isn't the only victim of his I know about, either, and there were probably still others, gotta figure.  A charming and vile man who enjoyed himself and life and his self-importance and what he could take from others, regardless of the consequences for them, to the hilt.  Makes ya wish there were a hell for him.  Makes ya wish there had been a hell for him here.  His daughter is still in the hell he sent her to, built for her, consigned her to.

As I typed that last bit, the tech came to tell me I'm good to go, no need for biopsy, come back in a year (not even 6 months).  This is good.  I am grateful for this.

And that man was bad.  It's not facebook's fault.  But seeing him praised there came to me through that app/messenger, and isn't helping my sense of the bullshit and hostility and brutality and callous selfishness of humanity.

My new brown roof is on, and the gutters were about to be installed when I left for this appt.  My pets and I are basically well.  I got a good night's sleep.  My job is super-cool about me taking time off.  There may be a thunderstorm this afternoon.  Maybe I'll get a good night's sleep tonight, too.

This is me talking me down.


- - -
This journal is also posted (ad-free to all) at this Dreamwidth mirror.  Comment here or there, as you like.  Comments there: 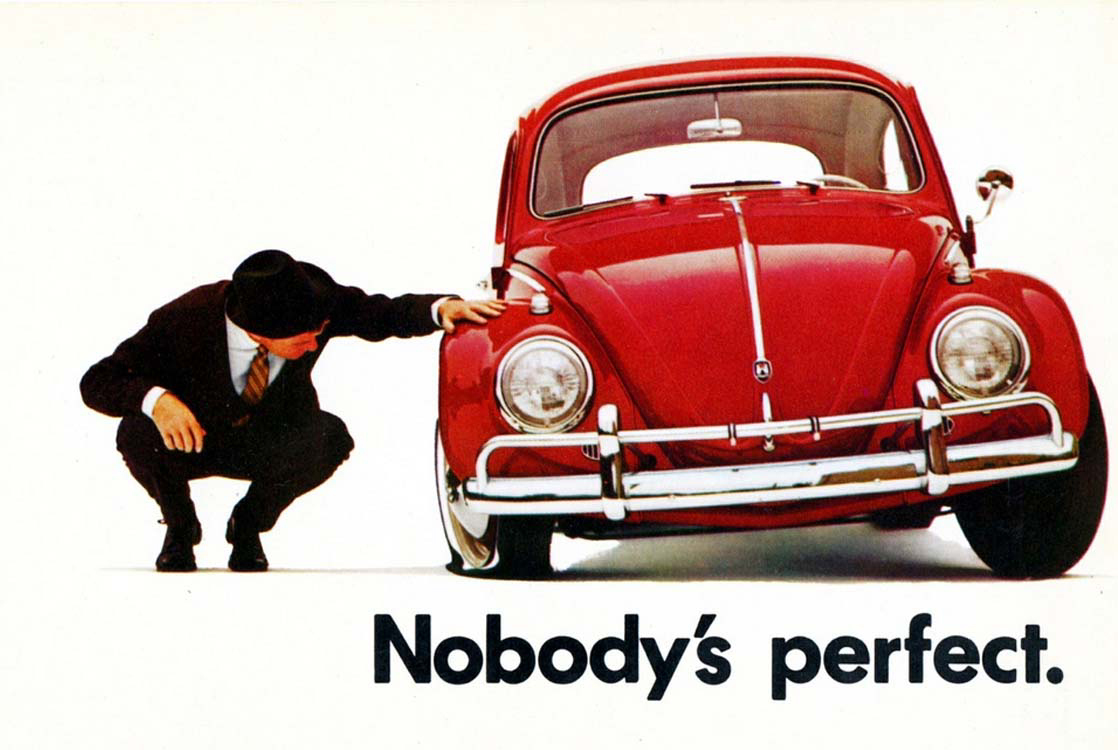