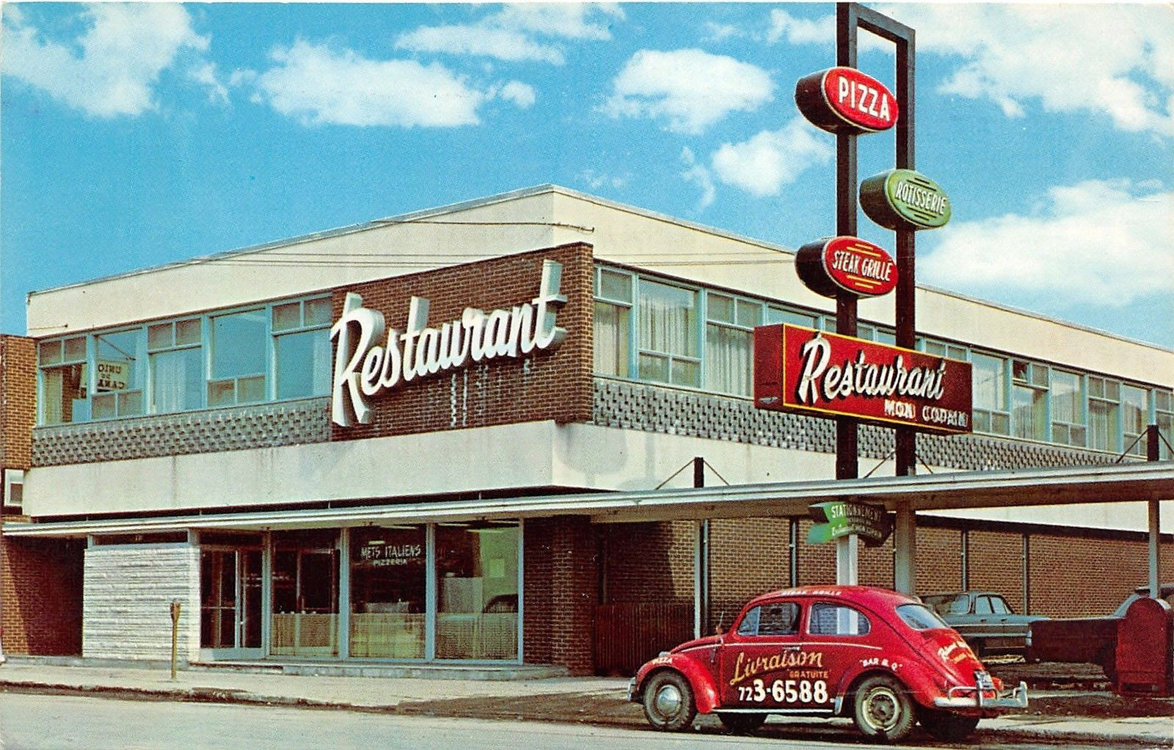 Why it was my folks, I dunno, but in my dream they were in a room with a beloved one who was lying on the bed and saying just terrible stuff, about them, about I don't even remember what.  Thing after thing.  Bullshit things.  And then later, I was saying something to her, still there, about how shitty that was.  Felt like the way I knew it wouldn't necessarily come across, but was clearly going to sort of do-her-the-courtesy-of explaining, or trying to, what was not okay about that, had something to say to me.  Woke up during that heavy sigh moment, or soon after.

I had been so deeply asleep.

This morning the dog and I went around in the world a while, but I finally dropped her off at doggy daycare for a stretch, while I came in to the office.  It's hard not to want to watch the stream of her from the webcam there on my phone all day.  But I've been managing to do some relatively tedious author summary stuff.  And look in on her every once in a while.

- - -
This journal is also posted (ad-free to all) at this Dreamwidth mirror.  Comment here or there, as you like.  Comments there: