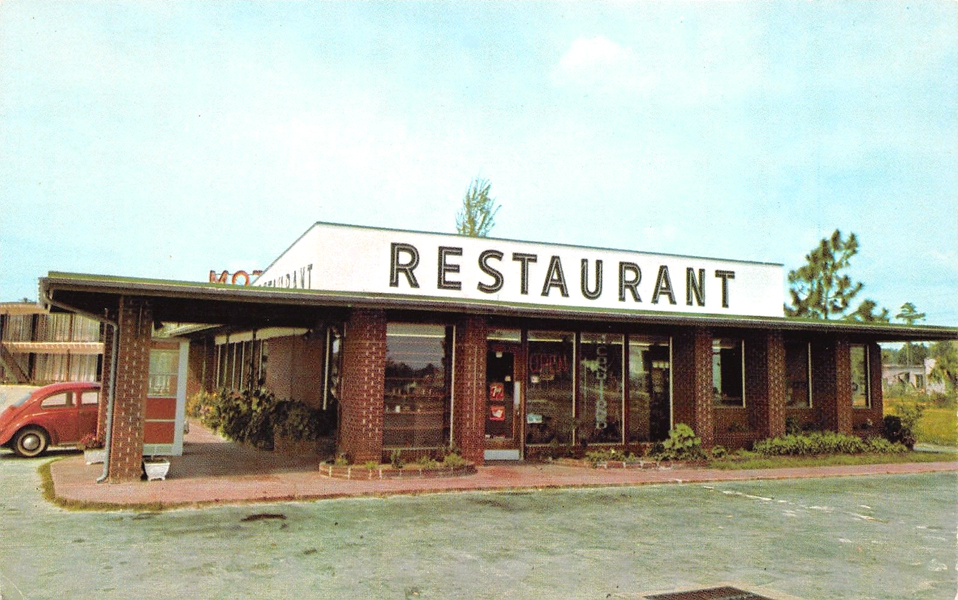 I'm the last one left, except Peter in the other room.  My Ingress nemesis has just turned this side of town green again.  (Yeah, I'm playing again.)  (Fighting off the unhappy birthdays of the world, one portal at a time?)

I was on facebook earlier and saw a picture that gave me a glimpse into a world I'm not in any more, and I'd say it wasn't as bad as it often is, how it stirred the difficulties I have with that sort of thing, and the association of another people world I'm no longer in, and such.  The fact is that I handle most losses just fine.  It's just a few of them.  Where we were close, or I felt that way.  Just a minute ago I almost wrote to the livejournaler who unfriended me not long ago, after years of my following her life through her posts, just to ask whether she'd reconsider.  I shake off unfriendings here pretty easily, generally, but not that one.  I've caught myself, though, and steered myself back to quiet acceptance, with sadness.  Just there's only so much of that a girl wants to feel, y'know?  And, in an lj way, I've felt a closeness to her and her life.

Perhaps some of this old bugaboo rearing its head is related to having quit that board, and disconnecting there from something that had gotten difficult to wrangle but had a tie on me, connected me to others, if fairly dysfunctionally.  I dunno, though.  It wasn't a tie of love.  Not to the board work itself, and not to the form of service I was managing, mediocrely, compared to what I would have liked.  I tried more than one shift in approach, and hung in there through some drama, but, I dunno.  I really didn't want to struggle with that any more.  And mostly I do feel relief.  But maybe it prompted some of this rising up of uncomfortable/discontented sensitivity, for lack of the right words for it.

I can think of at least one other way I'm encouraging the longing, vs. the wanting from the things I can have.  I gotta explore the longing more.  Talk to it.  Help it.  Somethin'.

The quiet moments of solitude are fine and dandy much of the time.  Then there are the spiritual pangs, the ache of the bereft, knowing what's missing, feeling the hollow.  I fully sympathize with myself not wanting to be in that basely human feeling of ---well I don't even want to type the words that come to mind for it.

Just remembered I saw a fella I used to be close to last night, and I was okay with that one.  I'm confident that it's better this way, with him.  I can see how that thing blew up in my face, and what was not good about it, and that seems bigger than what was good about it, which doesn't seem as big as it did when it was pretty good.

Certain people I miss I miss in a diehard way, tho.  Plus I miss having a set of solid buds within an hour's radius, and the way we gravitated toward each other in our spare time, and the ease of the whole thing, and how if they were behaving shittily toward each other or to me, I didn't much see it, or it was small, compared to the gift of their company, and the way their being out there as people who knew me and saw me and liked me was, deep down gut level, dear.

We're alone, all of us, really, I know.  The relationship with myself is the only one I know I will continue to have, and it should be important to me, and I oughta want to tend to it and value it.  And I do that, now, more and more.  But I wonder if it isn't always gonna feel hollow, with dear ones not dead, but gone.

It's 7:01.  That database didn't come back up at 6.  I bet it's not gonna come up for a while.  Let's go get some carryout dinner, Lisa, and knock out an anchor portal, free the people under the green from the brainwashing for another little bit, and go see the doggie and the kitties.
Collapse