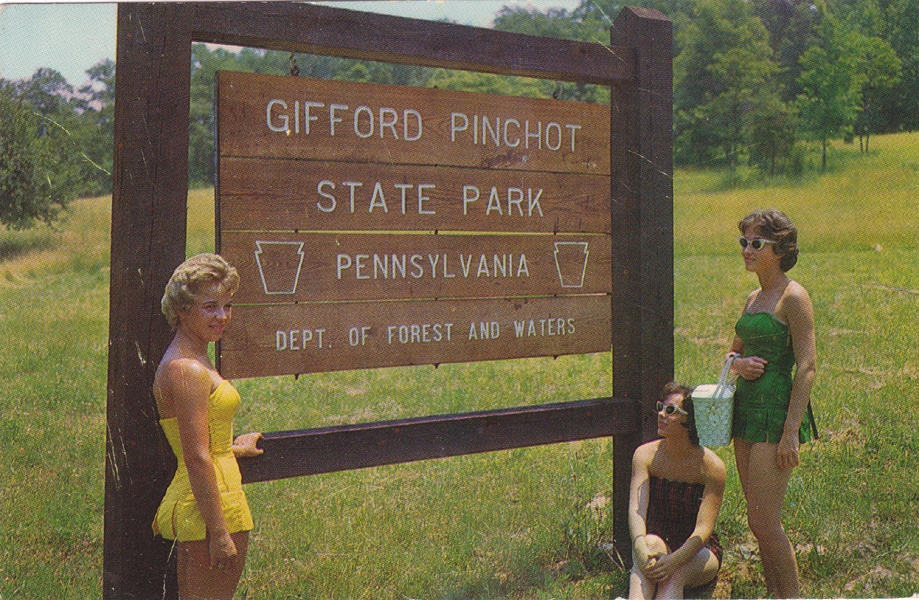 People calling it "crude" also reminds me of childhood, though.  Kids in Kansas didn't use that term, but in sorta-rural Maryland among the elementary school throngs it was in common usage.  It didn't exactly mean "unrefined" or any of the senses like that, including "rude" or such.  It was derogatory, and harsh, but in a vague/blanket way.  Like suggesting someone was uncool or not okay, but amorphously.  Or maybe I just couldn't understand its subtleties?  There was some culture shock going on for me then, that's for sure.

I had a hard time just now deciding between Blaze Pizza (one of those custom-assembly cafeteria-line pizza places we suddenly have 2 of specifically, along with other chain variations) and Tuptim for later tonight, but I went with Tuptim.  It's cold in the office & makes me want soup.  Plus mangoes & sticky rice!  Mmmm.