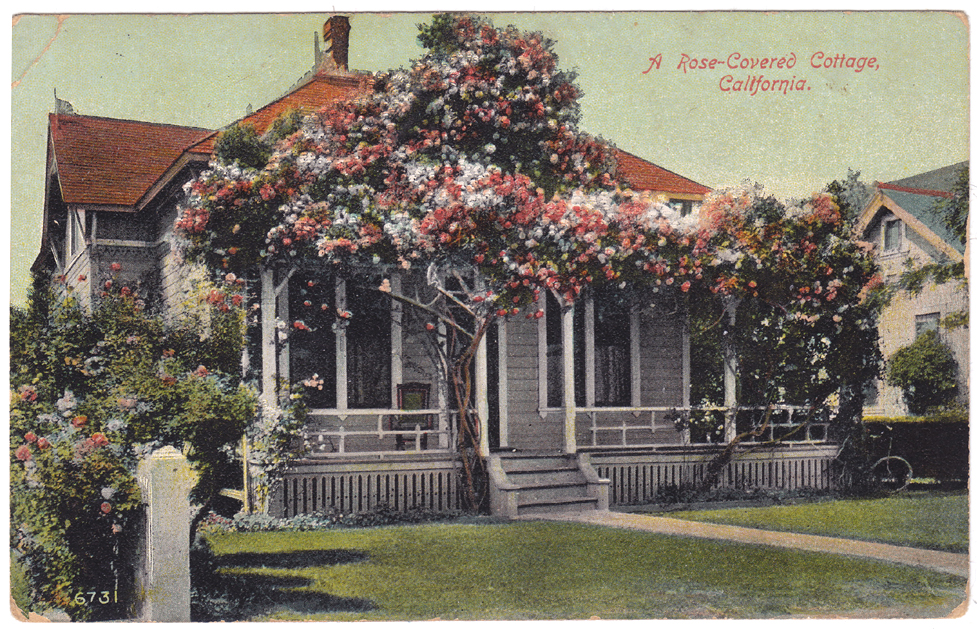 There was no internet, but you'd think I'd have heard about it anyway.  So today some people were charged in connection with the event, and that got into the news, and I'm going back and finding out about it.

It's a lot like the day I got absorbed by details of the balcony collapse at that Kansas City hotel, which happened when I was pretty young.  And maybe a little like when someone I knew couldn't stop watching the video of the Iranian woman dying after being shot at the election protest.  A dark, and deep, reckoning with how things can go terribly wrong with humans, at our own hands.

The Hillsborough thing has the added horror of blaming the victims.  And it seems like quite a thing than people have persisted in fighting back against that, here for decades.
Collapse