Old dear ones were in town tonight.  Had dinner with them in a big group, then drinks just us three.  It felt good to be seen, and casually t'boot.  I'm trying to let it stay with me, tide me over a while, vs. letting it underscore how unusual it is, and how hard to come by.  Even tho they know I'm crazy, they don't really think I'm crazy at all.

At one point in the big group people were telling dumb jokes, and I remembered the one Tracy's friend told me the other night:  Q. Why do teenagers only use odd numbers?  A. Because they CAN'T EVen.  (You gotta say it like an exasperated teenager.)  Then Lorne said I should tell the muffin joke, which is my favorite joke, and they laughed.  Vs. looking at me like "What, is the joke over?  What in hell is the matter with you?"

I'm running a regular wildlife sanctuary back there. Wonder how the raccoons and the groundhogs get along, and if they chipmunks refuse to have anything to do with them. 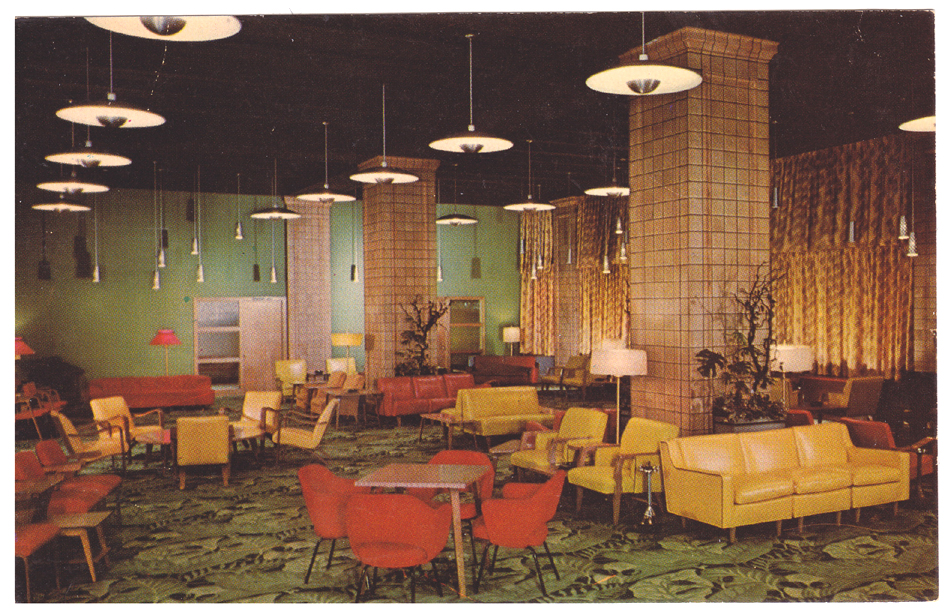