It seems such a young person's word.  New jargon of young people is extra-distant from me now, and it's hard not to have something of that sense about revolutionary stuff like "demisexual" and "enby", as much as I might personally feel the pull of having such words.  I'd like them to catch on more broadly.  I think.  Or the notions of them to catch on, and for that maybe you do need names.

Even when I was young, I liked using the slightly out-of-date slang of hippies, vs. that of my contemporaries, so I've probably just about always had a distant thing with the relativity of hip today language.  Then in my 20s my fellows and I would sometimes use the new now-er lingo with a self-consciousness that was still amusing, novel as it was that we were old enough to be older than teenager slang.  (This is slightly different from getting colloquial in cultural-appropriation kinda ways, tho that's also an outsider usage.)  Anyhow, comes a time it's all way younger.  Comes quick, in fact, that time, and remains the way it is, through many iterations thenceforth of how young people break out with their own tongue.  The rolling fashion of it all is old news, and it's natural enough to have a kind of amusement at it, from the long view.

Hard to say with the gender revolution what will stick, in terms of terms.  It's bad-queer to admit that I'm a little "eh"-chuckley at the earnest "No here's how many genders and orientations and pronoun variations we will have and the words we shall use", but it's not cuz I don't want there to be a revolution around that stuff.  It's just a little hard to embrace the fresh phraseology, fully.  While it's still wet behind its ears.  Much as I love the naming of things like "enby", handy as it is compared to other such terms (works as a prefix too!: "enbyfriend"), and handy as it is to have a name with which to claim a category, some of these are no doubt gonna be World Wide Webs in 5 or 10 years.  Or even flashier-in-the-pan.  If you see what I mean. 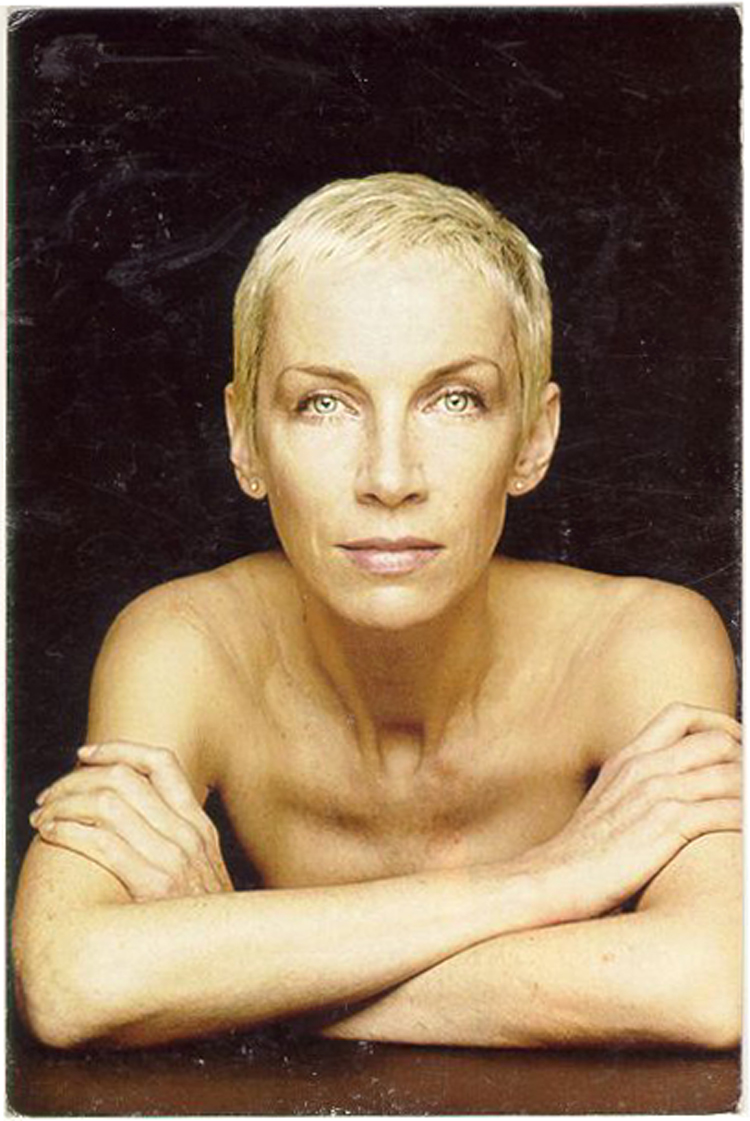