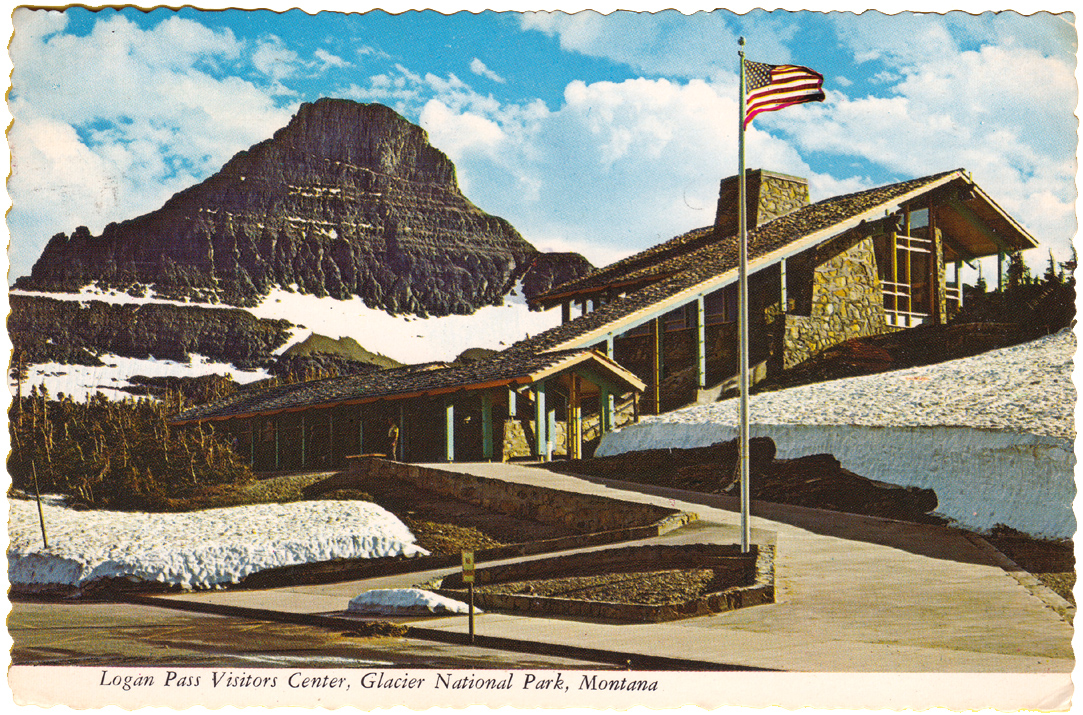 I'm meeting someone for ice cream after work.  It's gotten warm, finally.  Friday it will be cool again; I'll mow then.

Getting fresh roof estimates.  Two more appointments set up.  Was going to just go with one from last summer but had to get their guy out to consider the garage, which he left off the estimate last year, since it has a crappy roof (in addition to a groundhog-buckled floor and other problems that led the inspector to call it a "tear-down" and that lead me to think of it as an attached shed) and he suggested I get the garage torn down and rebuilt, but I won't be affording that any time soon (if ever).  So he was out, and left sample shingles, but I've not heard a peep about the revised estimate, a week later.  They were one of the more expensive from last year anyway.  And maybe I don't really need to have the roof redone "right", for the next generation, cuz what do I care?  Plus they don't do gutters, which I'll need too, and some roofing people also do gutters, and it'd be nice to get them all arranged for at once.

Meanwhile it seems overwhelming to attend to other self-care things.  Gotta ratchet up my gumption and my get-up-and-go, and toss in some oomph that I find I had laying around and had just misplaced for a while, making sure not to use it all up on things like dishes and laundry and mowing.  My how I've let that kind of stuff build up a bit of a backlog.

Sleeeeeeep calls to me.  Sleep says "How about when that ice cream is done picking you up and plopping you back down, we go to bed together, while it's still light out, and get it on in a special, all-night kind of way?"
Collapse