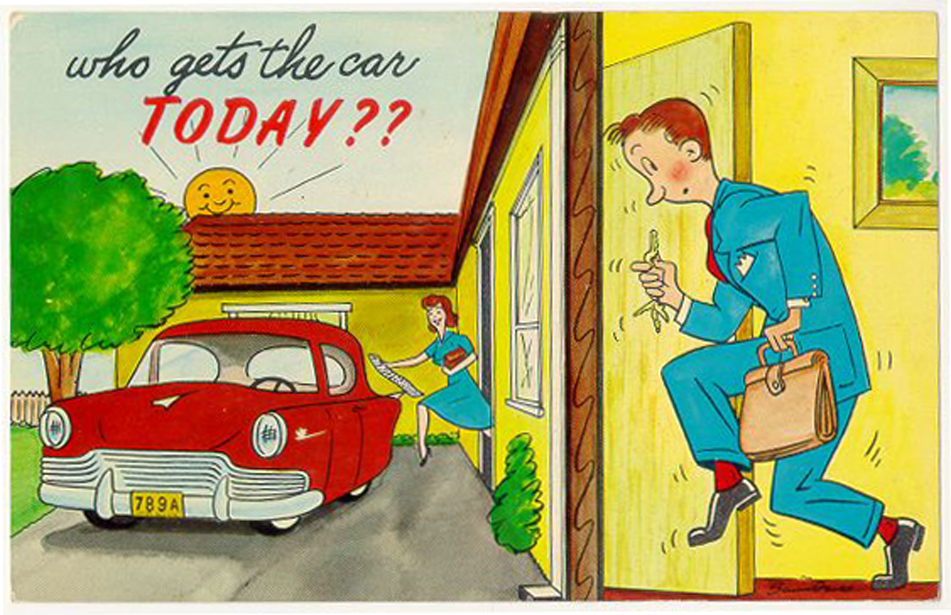 apperception (ap-er-SEP-shuhn) - n.
the attainment of full awareness of a sensation or idea; introspective self-consciousness; the process of understanding by which newly observed qualities of an object are related to past experience.

And a few other technical uses, all of which are centered around the idea of not just perception, both physical and mental, but being consciously aware of the perception. From coined from Latin roots ad-, to + percipere, lay hold of/grasp.

apperception (n.)
1753, "self-consciousness," from French aperception (17c.), from Latin apperceptionem, from ad "to" (see ad-) + percipere (see perceive). The meaning "act of the mind by which it becomes conscious of its ideas as its own" (1876) is from German Apperzeption, coined by German mathematician and philosopher Gottfried Wilhelm Leibniz (1646-1716) as noun corresponding to French apercevoir "perceive, notice, become aware of" on analogy of Perzeption/percevoir
Collapse