The power's out at my office, so I'm waiting to be paged (texted) to SPRING INTO ACTION!  I like this.  I like it at least as much for the zero-to-sixty anticipation of suddenly being needed, called upon, as for the fact that I'm in a surprise partial day off.

If it lasts much longer, I might actually get the rehearsal tracks downloaded for the choral concert a month from yesterday I haven't gotten serious about learning the stuff for.  Now that I've watched an episode of Detroiters while checking email and such.  (Detroiters is a good show because it's silly and you can do other things while you're watching it.)

Speaking of yesterday, it was on that date (in 1950 that David Cassidy was born and) in 1989 that I gave up Diet Coke.  So apart from the coupla sips I sipped after the bet was over (on April 12th, 1990), I've been clean for 28 years.  This is me feeling righteous about that.  (You can feel righteous about whatever you damn well wanna.)  There aren't enough people who keep track of how long they've been offa Diet Coke for me to get a chip and a round of applause for it, but, hey, whatevs.

The cause of the power outage has been changed, on the outage map, from "under investigation" to "Public interference with DTE equipment".  How 'bout that?  The affected area includes some condos rich people live in, so maybe it was someone trying to take out their electricity for radical class action.  But I'd sooner bet it was some kids goofing around down by the railroad tracks. 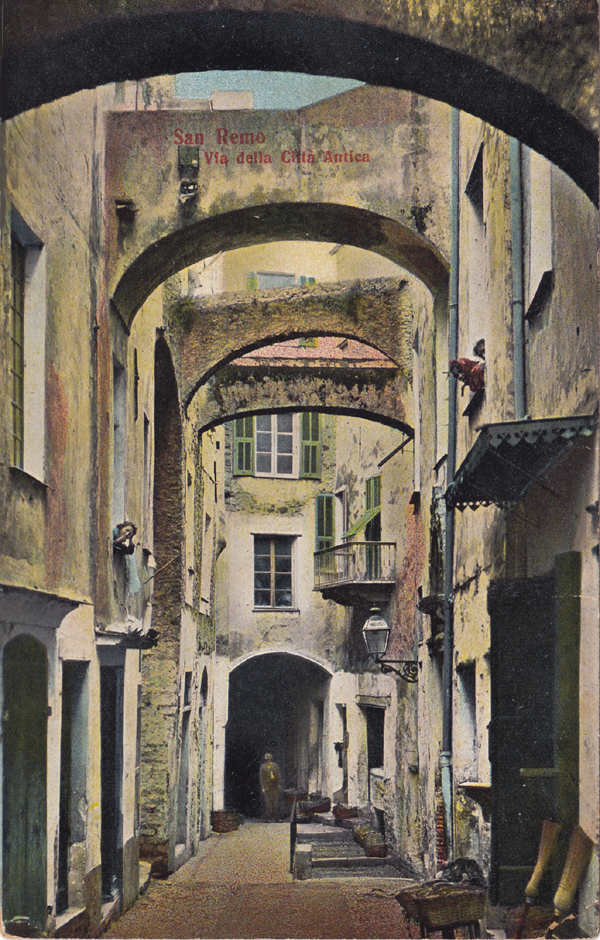