Yes, I too am not happy about the way it was forced on us, suddenly, so that we have had to accept it even to log in.  But you know what's sticking in my craw?  That now anyone not logged in to an LJ account will see ads on my journal/page, even though I have a paid account.

There are lots of things people aren't liking about the sudden news, but this is the one bugging me most.

When I made a Dreamwidth account, importing my lj to it made so many hits on Photobucket that that (now lousy anyway) site disabled my using it for embedding.  I've been using Imgur for the postcard pictures.  Wonder if grabbing a bunch of bandwidth from them in an update of importing would do the same thing.  Maybe I can import in smaller chunks or something.

It's a bummer.  It really is.  I suppose I know we have no permanent addresses on the ol' internet, like we have no permanent anything and are impermanent ourselves.  But I've liked having this same-old-same-old spot to put postcards and talk to the people who still come here, oddballs though we probably are for doing that.  Not that I even know most of you.  At least not the way we know people anywhere else.  I like knowing the people here the way I know you, and never knowing who-all else might be looking, too, at public posts anyway.  You know we won't/don't all go the same places when we go.  The going to Dreamwidth and crossposting is close, but, I dunno, I don't much like the idea of having to bother with both. 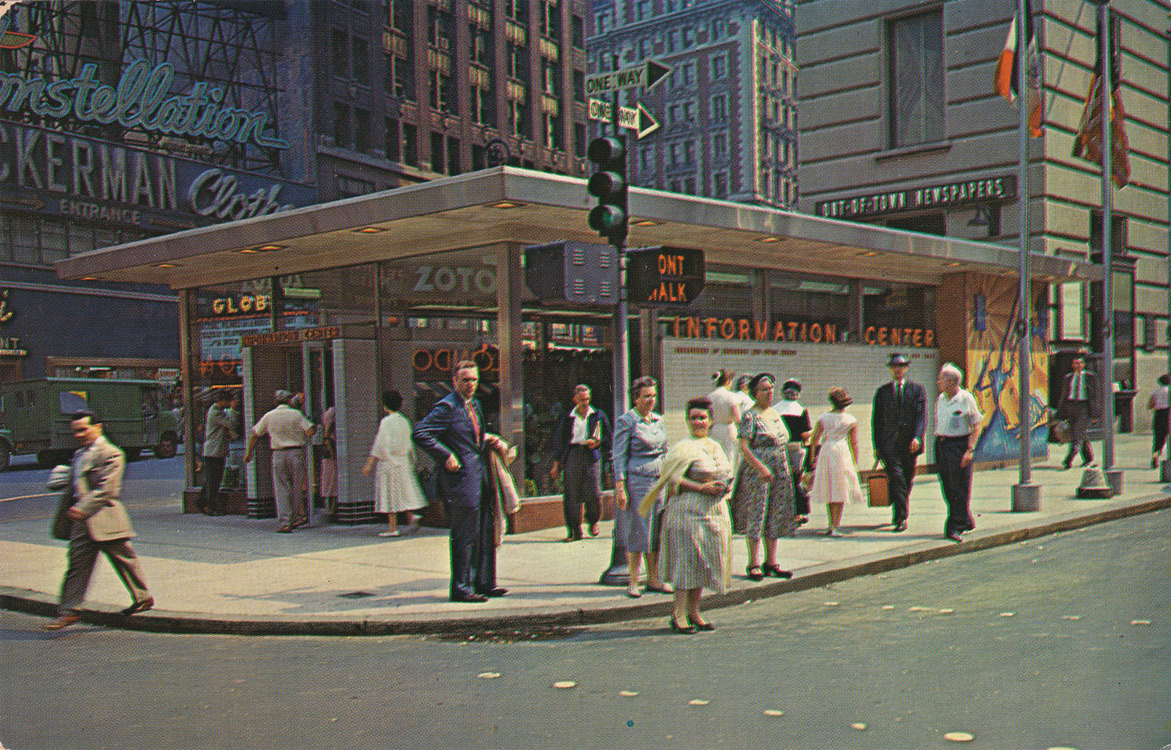