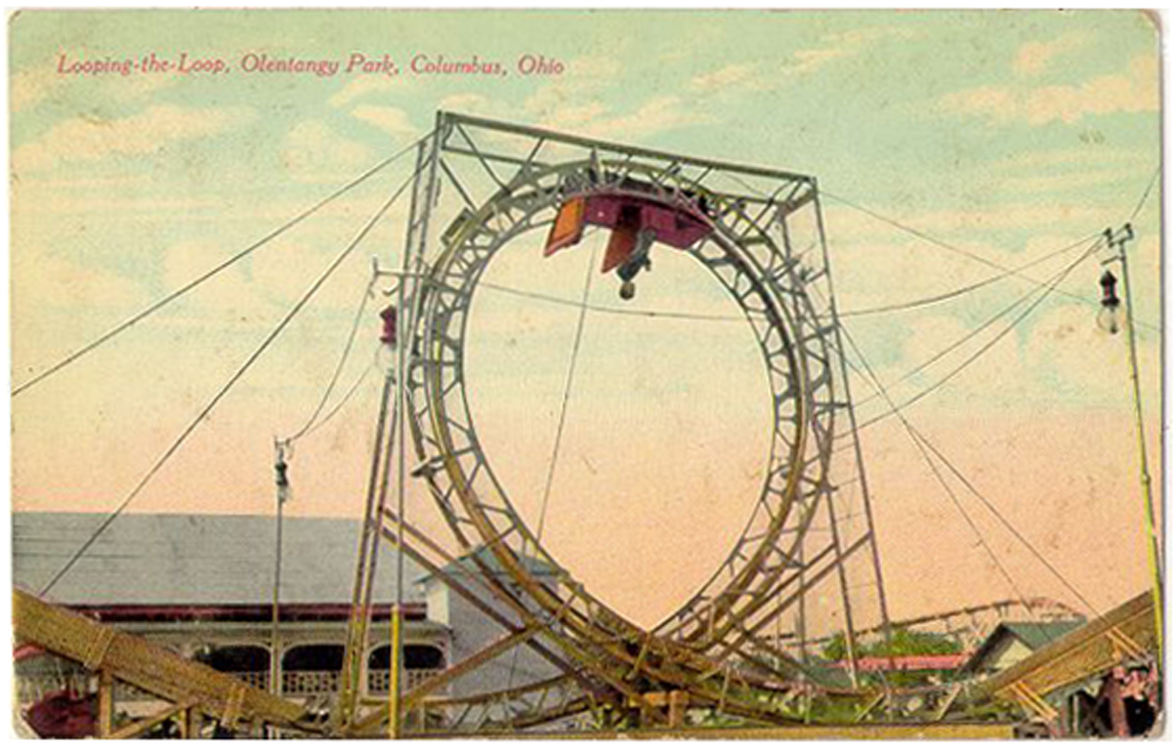 I called off work today with a stomach bug, but I mostly don't feel bad or sick, except for half an hour here or there.  After sleeping in nicely I drug some branches out to the street, cuz Bert alerted me there's a special we-had-a-storm city pick-up of branches.  I did just a few other cut-back yard bits, then did my trivia questions and headed out to the post office, stopping to get a rotted screw out of the steps out front, on a whim, and then after the P.O. went to Ace Barnes to get some wood screws that size.

I wandered around there a bit, considering wood stain for the steps but not ready to pick a color, tho the paint guy was good to talk to.  I got some extra packing stuff for the pending doll packing and also picked up a piece of 19-cent impulse chalk they (charmingly) have in the check-out line so I can put hobo warning marks on the sidewalk near here in a couple of places, plus I got 4 new cloth napkins, to be nice to myself.  It was fun looking at all the colors and feeling them for textures.  The ex once known as the H-bomb (but named that by a guy who's dead now so maybe that's why it feels like an ex-[ex-]nickname?) introduced me to the pleasure (and unexpected ease) of cloth napkins.  I've gotten away from using them these past coupla years, during which (not coincidentally) I've had paper towels in the house most of the time (they're the [non-H-]bomb for cleaning up some dog messes, which [thankfully] I haven't had many of to clean up), but now I have two each of two texturally and patternly pleasing ones I will enjoy, starting with some meal soon but not the leftover spaghetti I'm attempting now to digest smoothly.

The kickin'-around futzy erranding was feeling good, so I kept it going.  This despite it feeling like I was sneakily getting away with something, not being at work and yet not being home sick or, like, at some appointment or something.  When I drove toward downtown on Liberty I even thought something like Gee someone from work may see my Jeep, like that'd be bad, when in fact the boss knew probably more of my thinking about the day off than she would have liked to hear.  I was heading downtown to make sure I got a chance to say goodbye to the Peaceable Kingdom, a fun old-days-Ann-Arbor store that's closing soon.

I guess I didn't yet live in Ann Arbor when it was really hippie-groovy-artsy and otherwise aesthetically super-dooper.  But there have been vestiges.  Peaceable Kingdom feels like an older Ann Arbor.  A little shop with an eclectic collection of fun and goofy and artsy stuff.  And it has the best fairy door.  The fairies have a whole little living space there.  One person in the shop was talking to the counter women about what a shame it was, and somebody said how it's a place you bring your out-of-town visitors.  It's true.  Their town doesn't have a place like that.

Now I have a last set of little purchases from there, including duck feet for your fingers, a set of scented erasers in tea flavors, a Shaky Jake postcard, a coupla water-shooting retro-ray-guns, a deck of cards with 3D dogs on the backs, a can of foaming shampoo that looks like Daffy Duck (and shoots the soap out of his mouth), a nice little selection of knit creature and plastic monster finger puppets, a little coin that's about courage, and a few last "personality pins"---like my old favorite odd duck---including ghost writer, plane jane, and I forget the other one.  I'll have these things on hand with other little geegaws I keep, to choose something from to present to kids and kids-at-heart and maybe-has-a-kid-in-there-still-somewhere people, when an occasion presents itself.  And then as well as meanwhile, they'll carry with them that little reminder of the celebration of the economically negligable and gloriously non-utilitarian that is Peaceable Kingdom, and that once was a lot more of this town.

--- omg, I just remembered my auctions were ending this evening, and went to check them.  The doll ended at 580 freakin' dollars!  That buys a whole lotta finger puppets, folks.  And I wondered if I was starting her too high at 27.50.
Collapse