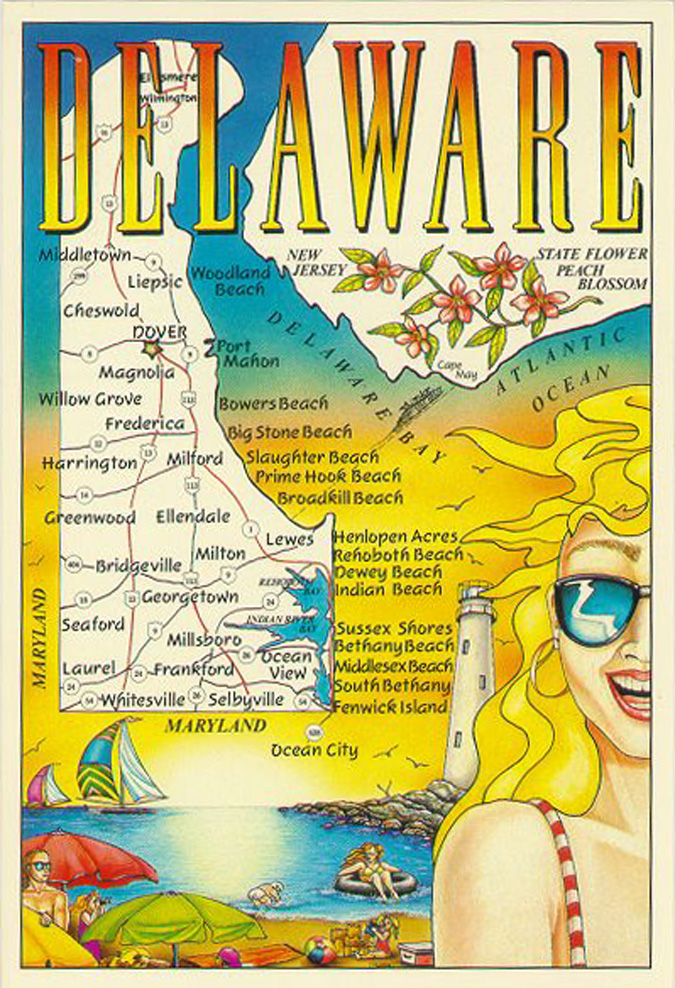 It's nice to have an ordinary day.  I had a bit of an upset stomach earlier, but not bad.  Probably just need to eat more mindfully today (which is never a bad idea anyway).

My doll auction is up over $300.  Seems crazy to me, the surprise that that old doll is worth so much, considering I'd done a little bit of google-noodling.  I just hadn't caught on that she was as old as she is, or that the original attire element would make her so desirable.  Last night some person messaged me this, though:  "End the auction and keep her. You will regret selling her. Money can not buy sentimental value."  How fucking obnoxious is that?  (Pretty fucking obnoxious, say I.)

It's bracket day at work.  Tracy's been out sick, but she got her picks in.

I just found out this morning that Masters of Sex was cancelled.  It was cancelled in November.  So it's been dead all this time and nobody told me.
Collapse