One of the Learned League questions was this:

"What is the mathematical limit of the expression in this image? (Note, the first decimal place is sufficient if expressing the answer as a number.)"

I had no sense where to begin, and just had that clue about how it was okay to express our answers, suggesting that the answer's not infinity, or zero, or an integer.  I tried simplifying the expression inside the big brackets, but that didn't seem to be leading anywhere, since I lacked confidence, and I'm so bad at exponents I had to do a little experiment with small numbers to remember how exponents raised to exponents work.  So after a bit I thought if I'm looking for what this total tends toward over the course of all n (which I maybe coulda assumed were integers but who knows), maybe I should just start plugging numbers in.  So I did.  I plugged in some numbers up to as many as my calculator could handle without switching notation on me (n = 7 or 8) and at one point (n = 4, maybe) I got 2.7somethin, and other numbers got slightly lower numbers, vs. other numbers getting negative numbers, and it was easy enough to plug in negative integers but then I had a whole digression around trying to remember how to do exponents that are fractions (I remembered) and that have decimals (got too complicated for me, when all I could think was to convert them to fractions, and then if we're gonna get into irrationals who the hell knows), and so at some point I just gave up and put 2.7, since that plus a little was the limit of what I'd come up with.  And I'm so slow I didn't even think, even on pi day, what number that might be, that might be expressed not as a number.  Thus yesterday I felt like I'd just derived Euler's number!  Haphazardly and giving-up-ed-ly, but nonetheless.  Except when I typed it in the box it was Lisa's number.  :)

I'd be more sheepish about bragging if I thought this experience would seem brag-worthily impressive to others.  I don't even know that it wasn't somehow a fluke that my method got me to a Learned-League-correct answer.  But, however braggy, I'm never gonna be as bad as this guy, whose show I've only seen in this clip reel that was going around yesterday, and is sort of a chuckle and disgusting at the same time: 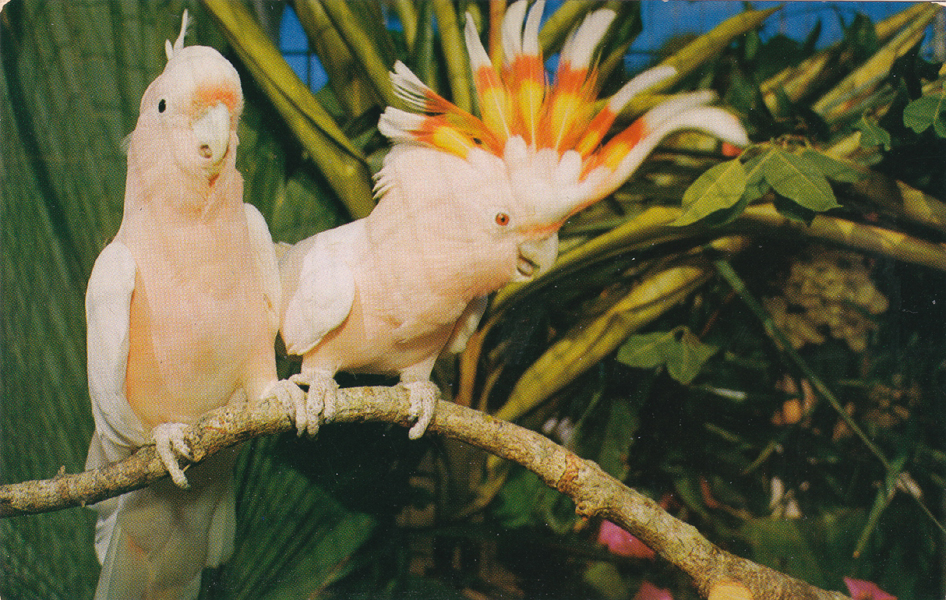 The other day I put an old stylized panther sculpture thingie from the 50s probably on craigslist, and I had one nibble, from a guy who wrote "would like to get this whats a good time and day".  I asked whether he was available that afternoon at 4 or 5, and he wrote back "What's the address?"  That wasn't a thoroughly responsive answer, but w/e, I told him the address and asked what time he'd be able to make it--- 4? 4:30? 5?  He wrote back "I'm in coldwater it take a little while".  Great, geez, okay, I looked it up and Coldwater's about an hour an a half away, so I wrote again to say it looked like he was about an hour and a half away, and asked him please for an estimate so I'd know not to be down the street with the dog, but I didn't hear anything back after that.  I was gonna be home anyway, so I just went on with the day, wondering whether I'd see him, and now & then texting back a local bud to confirm that I was still alive---more than one friend that day had been joking with me about his possibly being a craigslist killer.  I did think maybe it was good I mentioned my dog, who could be a giant ferocious dog, though she's actually just medium-sized and hairy.  When the guy didn't show by 5:45 I wrote again, noting that he hadn't shown up or said when "we" could expect him, and said let's consider the sale cancelled.

So here's the funny part: it was only after that that I thought to Google him, and what I found out is that he used to be a cop in Dearborn but was fired, and later sued to claim his free speech had been violated, because the official reason for his firing was that he insisted on writing his 7s in the "European" style, with the little crossbar, after having been ordered to knock it off.  Ha!  Isn't that a hoot?  I mean, that's not even really why they wanted to fire him, but just the direct order he disobeyed that they could cite that got the ball rolling.  But still.  Read all about it here, in legal detail.

He may have wasted my time, and his particular historical kookiness is maybe a sign he's trouble in general, but part of me is sympathetic that he wanted to make his 7s the way he wanted to make his 7s, and sorta tried to assert some fundamental right that way (while there was also more to it, yeah, but that part's not as funny).  I don't just say that cuz I like to cross my 7s.  Tho I do.
Collapse