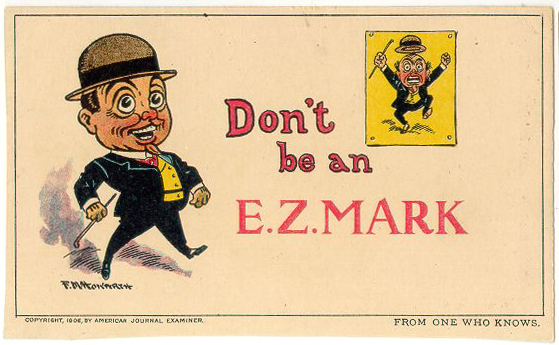 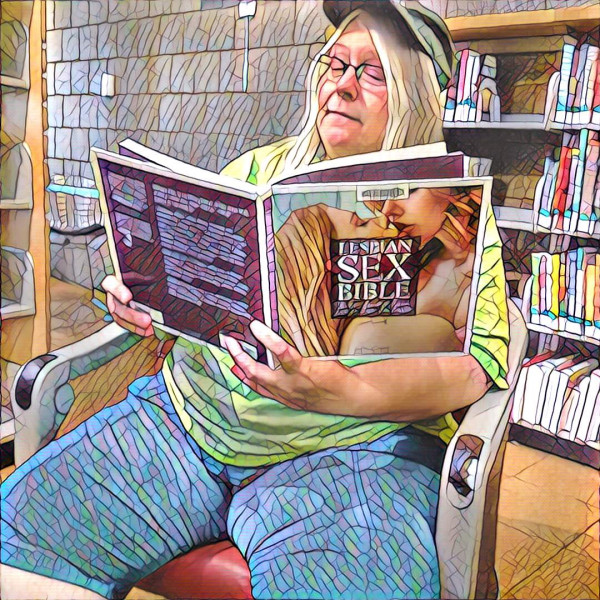 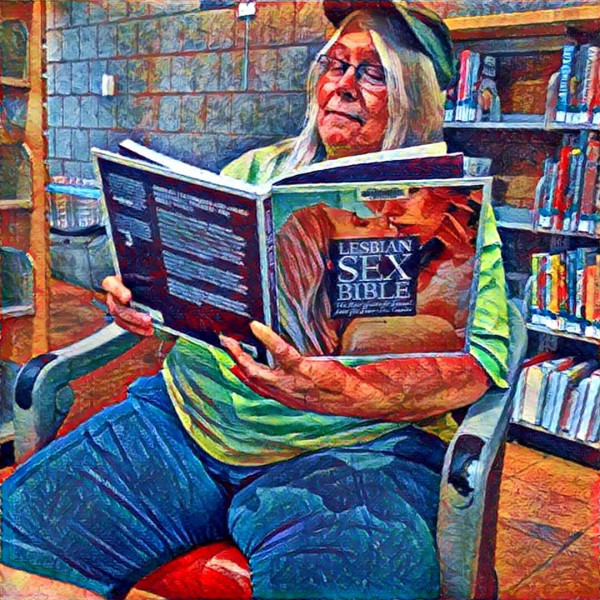 Open to: All, detailed results viewable to: All. Participants: 16

It's been a few years.  There were some scuttlebutt things, like that the old director spoke to him and told him he shouldn't take the job cuz we would nitpick him, and some b.s. thing from a pot-stirrer about how she's heard (and she knows so much, trust her) that we've been blackballed (in the organized world of potential queer chorus conductors) and now no one will want to conduct us, with our new reputation as "difficult".  But all that drama sloughed off easily when Dan got up there and led us through a solid, fun, happy-feeling, productive rehearsal.  SUCH a relief.

Then at some point in the middle, just like he used to, he uttered something pithily quotable, and I was right back there, years ago, new to chorus, when we would write down those nuggets for sharing later, and I nearabout busted out crying.