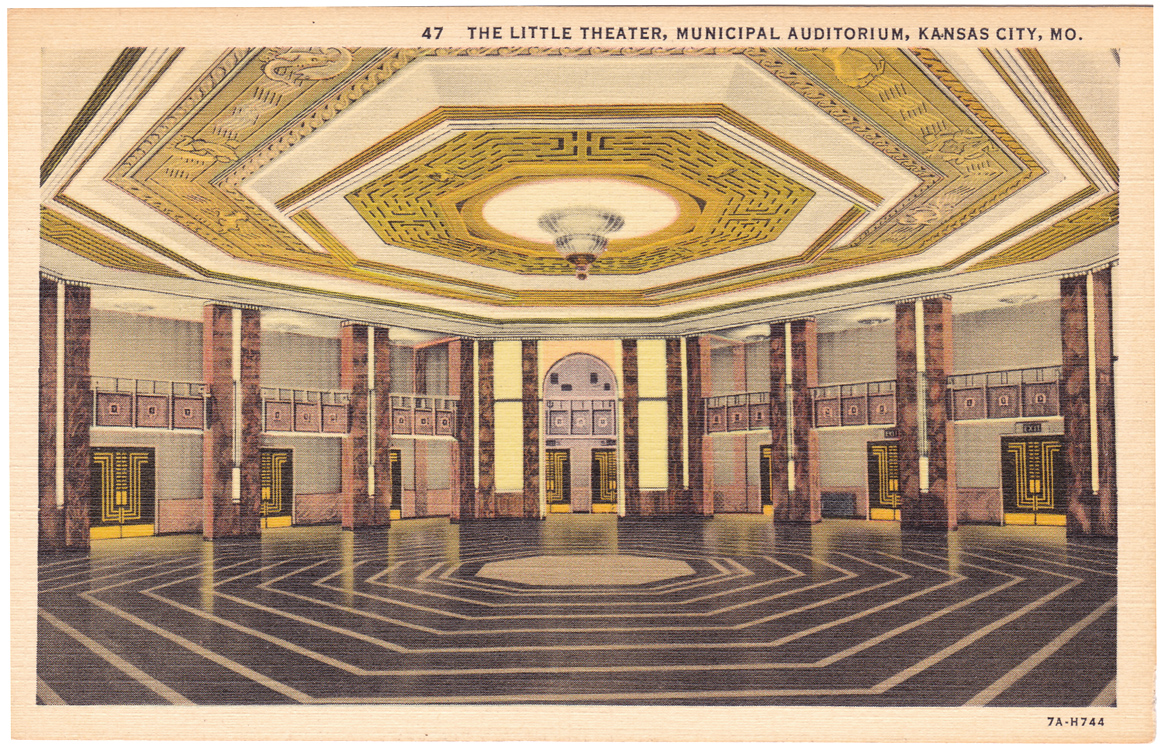 Is "old friend" offensive?  When our director thanks our band this weekend, he's not going to call our bass player our old friend, but our long-time friend, because people don't think we should call her "old".  Not that it's calling someone old to call her "old friend".  It isn't, y'know?  But maybe it's close enough to be objectionable, in an ageist world, in the Midwest, when we're being so careful, and no doubt particularly because the old friend bassist is female(-identified/-presenting/-etc.).

When this point was raised and seconded, and I was like "Okay" but also like "what bullshit" yet sure-whatever went along with them, I thought of the song "Old Friends" in/from Merrily We Roll Along, and was singing that, and thinking how those queers on that show didn't seem to think it was an offensive thing to call someone.  Then I remembered other songs from that show, which I hadn't seen but which my gf had the soundtrack of and put some songs from on a mix tape for me.  So for a bit I was singing (We Had a) "Good Thing Going", and that got "Old Friends" out of my head.

So today I saw that there's a documentary about Merrily We Roll Along coming to my local arthouse next week.  I'm super-excited about it.  There's sure some Sondheim I've loved, and the idea of that show, telling its story backwards--- that's such a great idea.  And how the show was both a hit and a flop:  fascinating.  Maybe the movie will be cathartic?  I doubt it, but I do bet it'll be diverting, and absorbing, and I know I'm gonna be entertained by many a bit of info in it, as well as what song highlights it may include.

Meanwhile, not a day goes by.  Not a single day.
Collapse