Yesterday I was taking some small measure of calming, or, like, breathing room, from the thought that we have a few months still.  Just every once in a while there comes to mind another way things may go horribly wrong.  Setting aside the existence of nuclear weapons.

Maybe there will be something in how, if this administration manages its power-wielding poorly, sufficient crossover-y masses will perceive the extent of the misuse of government power strongly enough that resistance could work, and be broad-based.  I'd rather government weren't stripped of some powers, of course.  Largely the ones Trump would prefer it not use.

What'm I doing.  I can't be thinking about this right now.  I have a latte to drink and a brainstorming thing to do after that kicks in, and some trainee galleys and mandarin oranges in the meantime (best breakfast I could find in the current foodstuffs stocks). 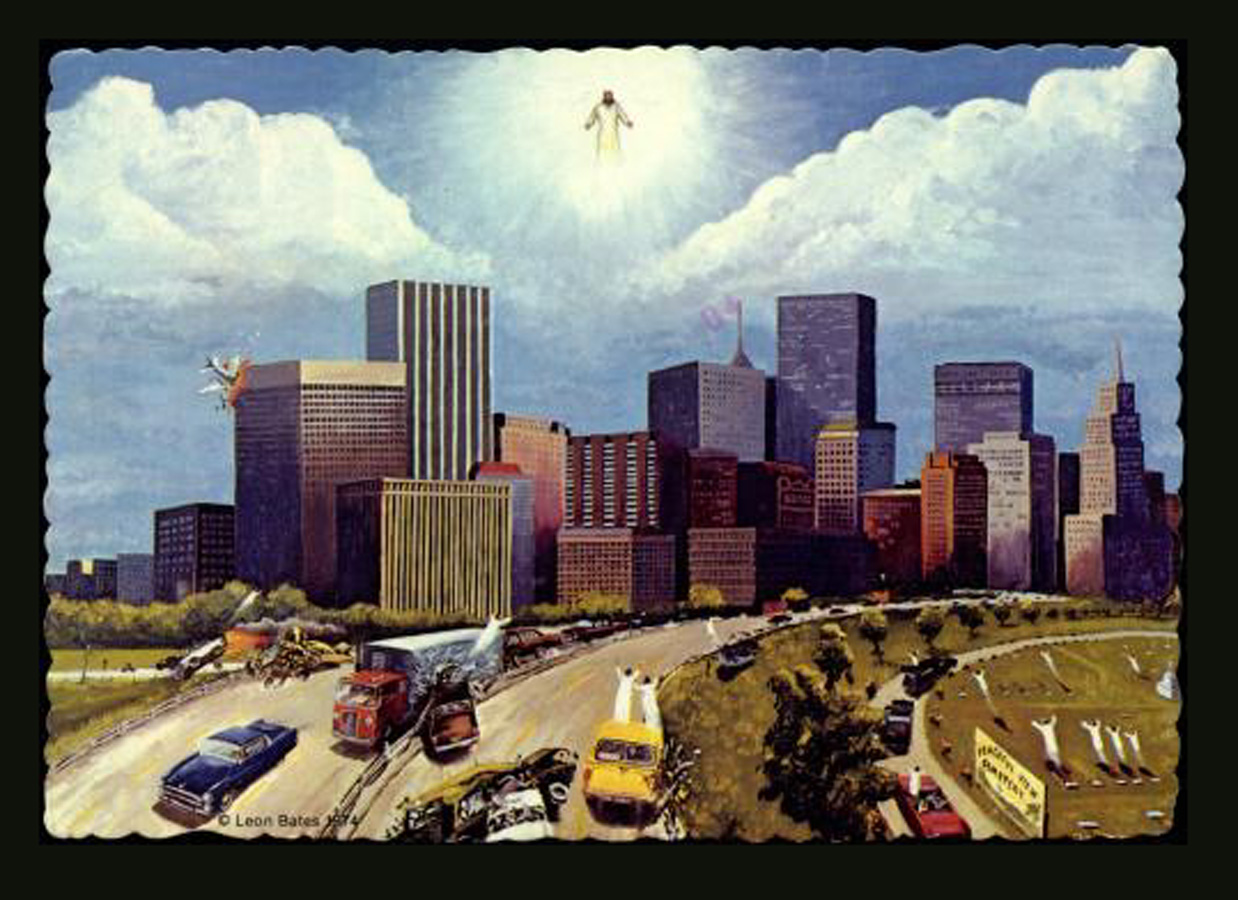