I've been taking it fairly easy today after a lot of physical activity yesterday that left me pretty sore.  Also yesterday I had a kind of a run-in with a guy down the street and around the corner.  Long story short, I stood up for myself, and I think it surprised him.  It didn't surprise me much, and it also didn't surprise me that I kept revisiting it in my mind for a while afterward and wanted to tell people about it.  I have that kind of replay itch more when I stand up for myself.  Perhaps always will.

There's something very grrrr-defend-the-boundaries I'm carrying around with me these days.  I'm especially likely not to take shit from somebody.  It feels quite edgy.  Reminds me of a football player braced to hit the tackle dummy, or have it or another player hit him.  Arms up; shoulder pads on; teeth clenched; direct stare. It's partly cuzza the whole Trump thing, I do believe.

Speaking of, Bruce Springsteen's gonna be rallying for Hillary tomorrow night.  With the band.

Another 2 days of election stuff, and then the denouement, or the beginning of the coming-to-grips.  FiveThirtyEight just moved New Hampshire's race for the Senate seat back to leaning Dem.  So far no talking heads have comments on the flip-flop of the not-so-smart-quote apostrophe in Clinton's ad subtitling: 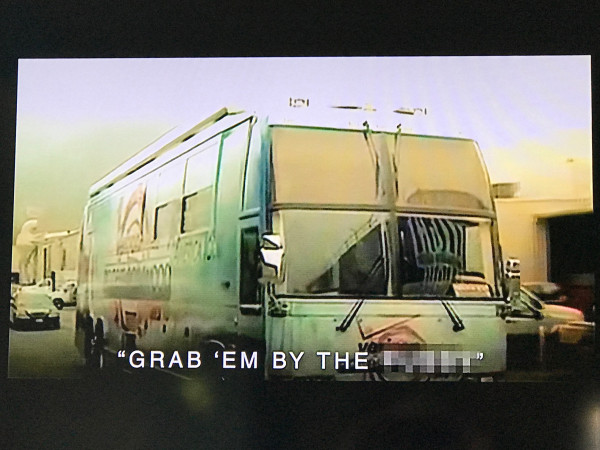 This just in:  Clinton thought to be up over Trump by 7% in early voting in Ohio, and lots of women voting there.  Still broadly expected to end up in Trump column, but who knows.

Ooh, I haven't posted a postcard.  Lemme do that now. 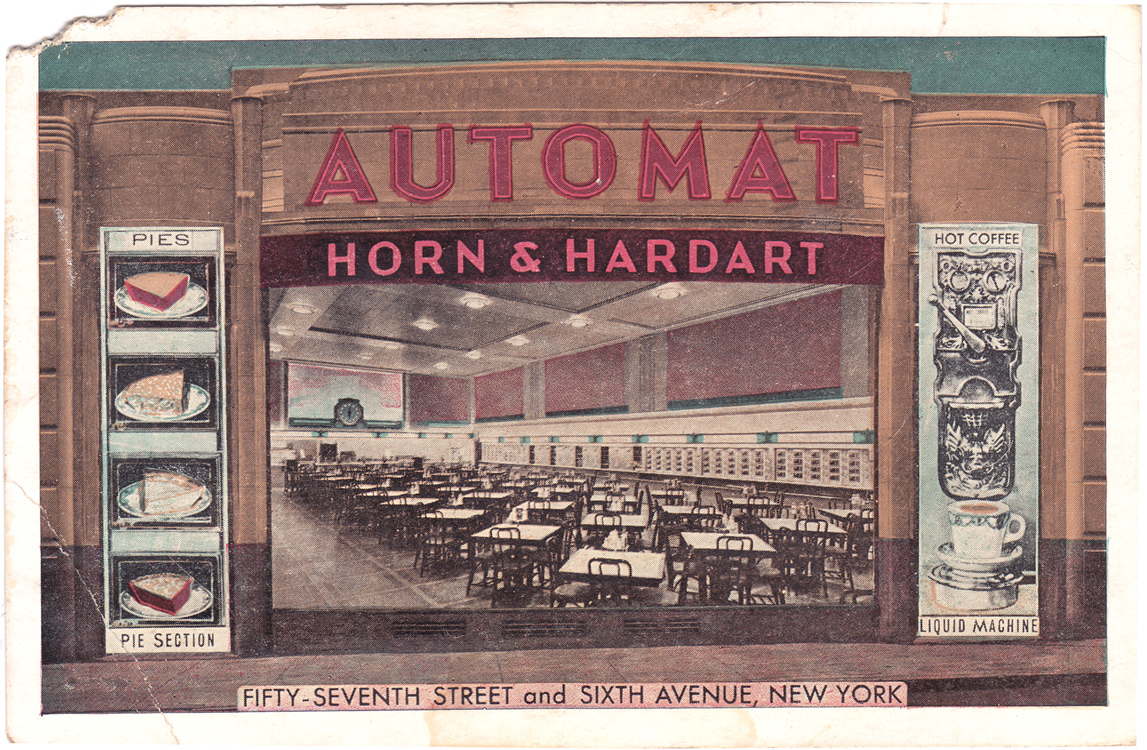