I've been figuring to do something to back up (save) my old text messages when I switch to my new phone, but I'm not sure.  Maybe not.  Have any of you saved old messages under those circumstances, or are you all let-it-go free & easy that way?

Open to: All, detailed results viewable to: All. Participants: 13

Check some of these?

Last night I was reading through some of my old text convos. In places it was really absorbing.  It was sorta bolstering.  Hard to explain.

Life is so strange.  Lives.  Lives within life.  The ongoing experience of being me in this body and spirit.  I'm spacey now, too, just realized I haven't eaten anything, oh no wait I did have some orange juice.  Flash in the pan food.  Or something like that.

Last day of Learned League this season.  The odds are good that I'll be bumped back down a rundle, having rather sucked this season, but I'm on the cusp.  It could go either way.  Meanwhile Tracy and Shmuel are each being promoted.  Today I guessed correctly what this make-up device is used for---

---plus I knew the name for a triangle with all different size sides.  I didn't know any of these:


(Answers in the comments, if you're curious.) 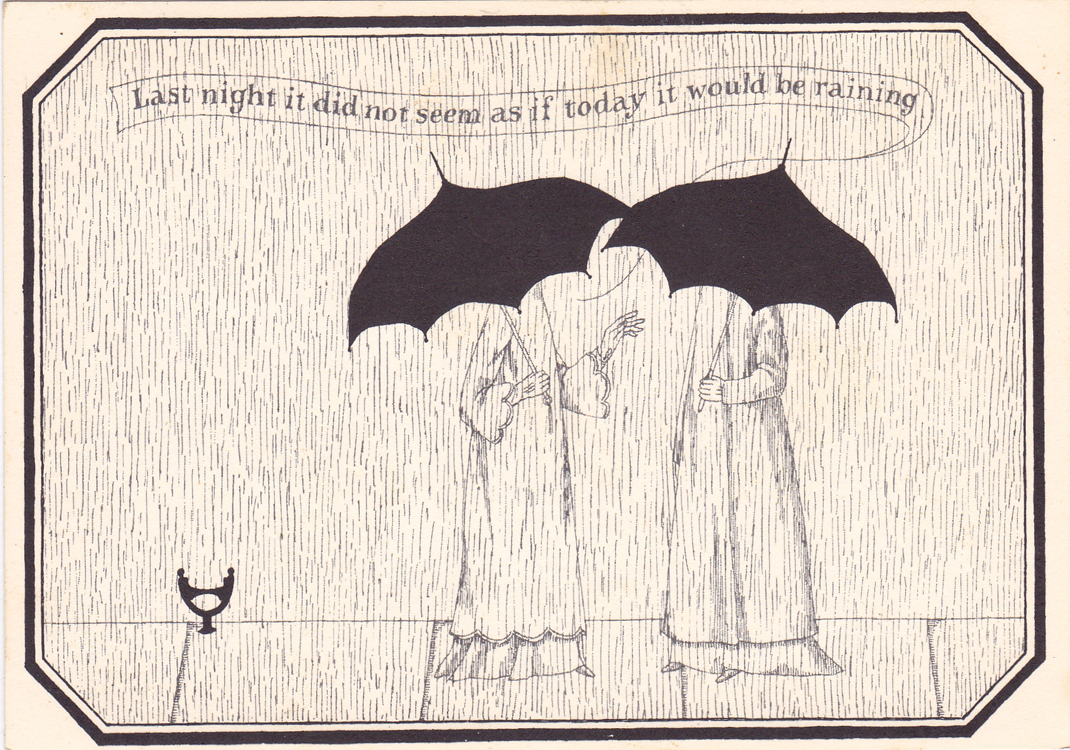 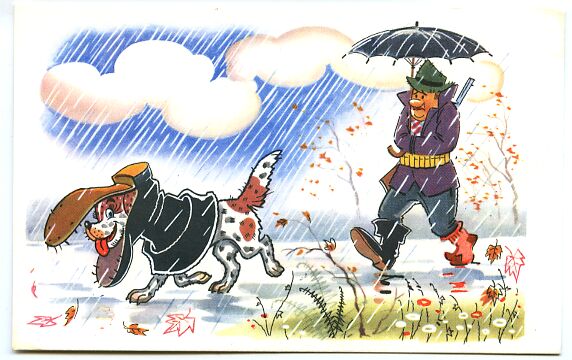