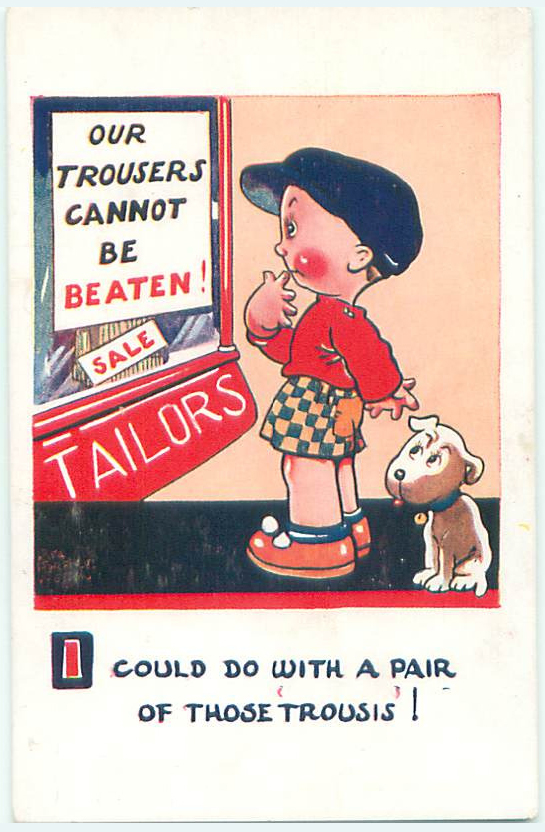 I've got this review to copy edit of a funny autobiographical book by a mathematician.  It's going to be unusually fun to work on this one because it's largely stuff of (a) life, with some of the stuff of math thrown in.  (And, y'know, most of the text I work on is stuff of math, stuff of math, and more stuff of math.)  After our original choice of reviewer didn't respond (and kept the book) one of our own mathematician editors wrote the review himself, noting that he'd reviewed it from a pdf of the text, in case the copy ed wants to verify the quotations, and I'm like yeah, sure, the copy ed wants to, can you share that pdf, Andrés?  And he did, and so I'm checking the first few and there I am in the intro, and the author is telling jokes.  Turns out he's taking every opportunity to digress as he damn well feels like it, and why not, he's 97, he's telling his story, he started out professionally as a magician, he's an interesting dude.  Why shouldn't his book show it.

Anyway, I'm gonna have to make an effort not to read the whole thing on the clock, but I wanted to share here a section of the intro that had me chuckling about selfishness, which often isn't a laugh to me, so it feels especially good:

See, that's funny because...  or, you know, those are funny partly because of (in addition to the unexpected frankness of what's spoken) what's left out, presumptions-wise, that isn't usually left out (so: [more] surprise!).  Like haha! we're not all walking around with a premise like (to put it pseudo-mathily) "Given that the set of social niceties $\{{\rm sn}\: \text{we look out for others too}\}$ holds, ...".  And that's funny cuz we're supposed to be doing that (looking out for others too), and most people are at least pretending to be doing that, and it's good (to me) that we don't always do what we're supposed to be doing, but it'd be good if people really were (as part of a balanced diet) doing that one more, and it's really refreshing to have the obviousness of their simple motivation in their dramatically not doing it pointed out that way.

Yeah, I know if you have to explain why it's funny it's not as funny.  This isn't that.  This is the combo of wondering why it's funny and finding it funny to analyze why things are funny that I used to get into with one of the first exceptionally self-interested people I have loved, plus a little reflection on what part of me and my perspective and experience would be so deeply tickled by those jokes, their theme.  (I especially like the asparagus one, and could give you further analysis there, but let's stop this already.)

Recently I've been rewatching "Mad Men", and Bert Cooper (Robert Morse) (who you just know was cast cuzza being in How to Succeed in Business without Really Trying) keeps recommending Ayn Rand to the risingly self-interested.  Somehow it's almost charming when he does it.

And now I've used all my break to write this instead of reading more of the book.  D'oh!
Collapse