I watched all of "Making a Murderer," in a stretch, over a handful of days, compelled, and then last night went into town for a 9pm weekday screening of a restored version of Blood Simple. It's funny to realize Blood Simple might have needed restoring. It's from 1984.  But, hey, digitizing, and they probably had a small budget, ...   The sound had me wanting subtitles early on, and doing a little lip-reading, partly cuzza mumbly-guy accent stuff; I don't get the impression the sound had been enhanced.  Mostly, though, I just enjoyed it.

I did worry a little bit partway through, though I'd seen the film before, that its darkness, after the binge of darkness of the murder TV, might leave me in a badly dark place.  There's such grim stuff in there.  All I really remembered about the film was the shovel dragging along the road and the light of the gunshots through the wall, plus the fact that they'd meticulously storyboarded everything ahead of time.  What I'd forgotten, though, besides details of the plot, was the humor.  I may not have even known what-all was funny, or how to enjoy the humor, as broadly as I do now.  Turned out that that humor, along with a little icing on the cake in terms of thinking back over aspects of plot and other filmic biz, made it a smiling

fflo walking out of the theater, swinging her library water bottle, lollygag-strolling down the low-key city streets on the summer weeknight after all the festivals and fairs but a few weeks still before the students come back.

The ending of Blood Simple is a delight.  A special movie kind of surprise, on top of its ingenuity, its management of tension, its absurdity and its weird justice.  Justices.  Not justices like Supreme Court justices.  Y'know.  And the three bullets in the gun, and how they play out:  brilliant. 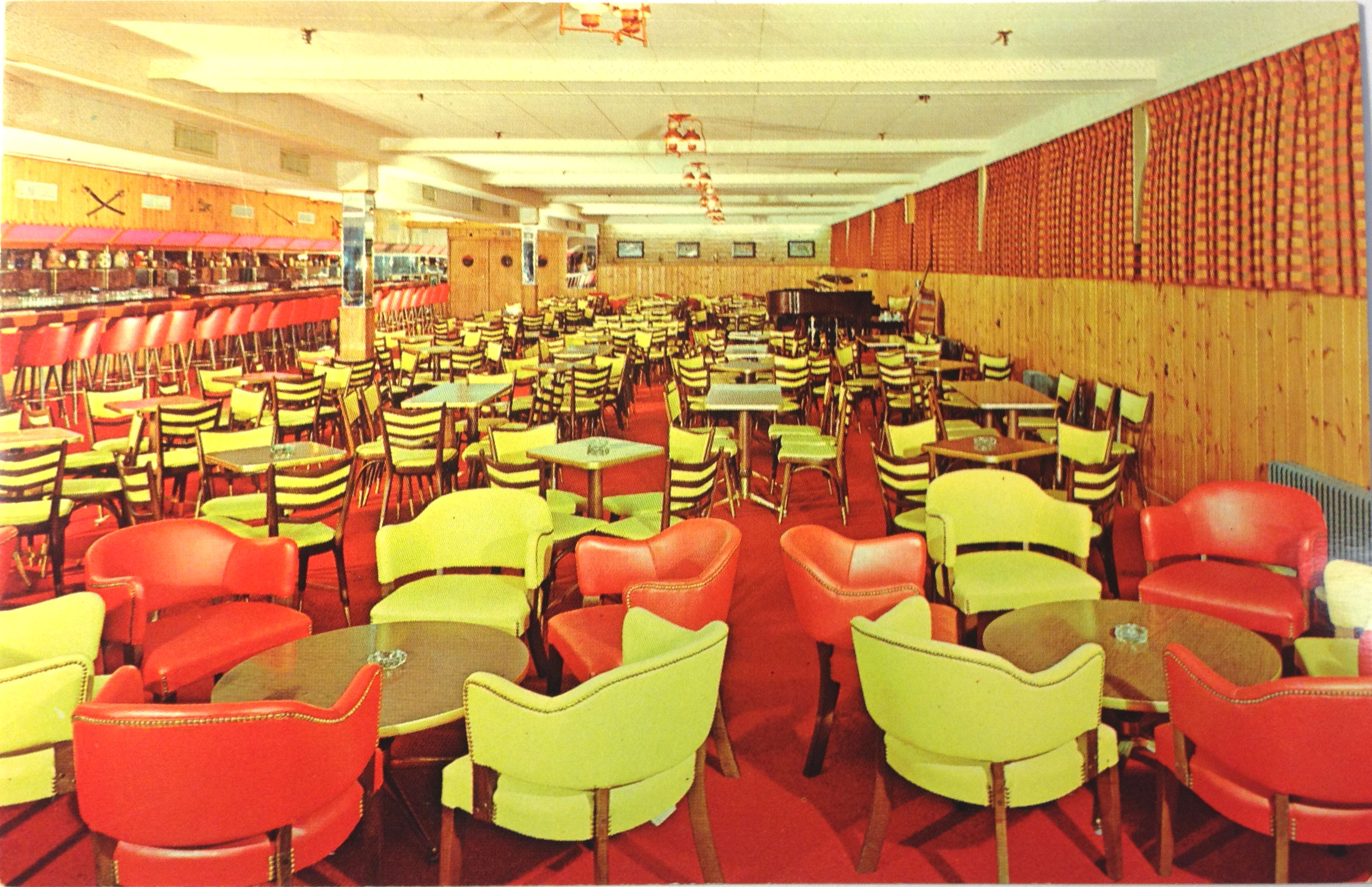