Gallup Park for the first part. TV for the second. Half-way through a Bette Davis movie. It's Sterling Hayden. Not to be confused with the also/differently appealing Sterling Holloway. 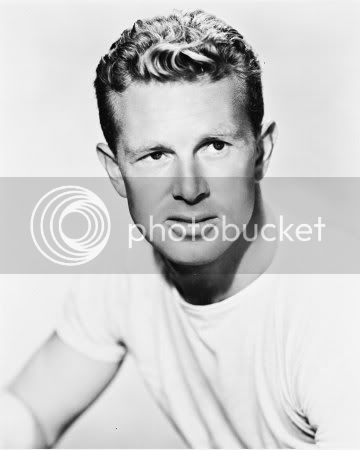 A guy now who looks like Sterling Hayden seems like he'd be a jerk. But I feel something about him. [ETA: I see today (the next day, here to add the pix) that he's "virile" and a "Viking god." Oh my.]

The contemporary blonde* man I have a thing for is Owen Wilson.

They both have sad eyes. That's not the sum total of what it's about, though. And they're quite different. Nothing playful about Sterling.

I like the way cool guys used to wear their pants up high and still be cool. I don't think it was Pee
Wee Hermann or Erkel who changed that. I think it was James Dean and Paul Newman. Like Gable ruining the undershirt, and JFK killing hats.

Friends-only next for a secret.

It's not that the dog pooped solid today. But she did. We'll see what drinking of the river (*as* she first swam) and crunching the dead bird did.