Here's a Tuesday again.  This is the tie a coworker picked out of a pile I brought in for her to choose from, one day many months ago when she wanted to participate.  I think it was the only one in the pile she liked. 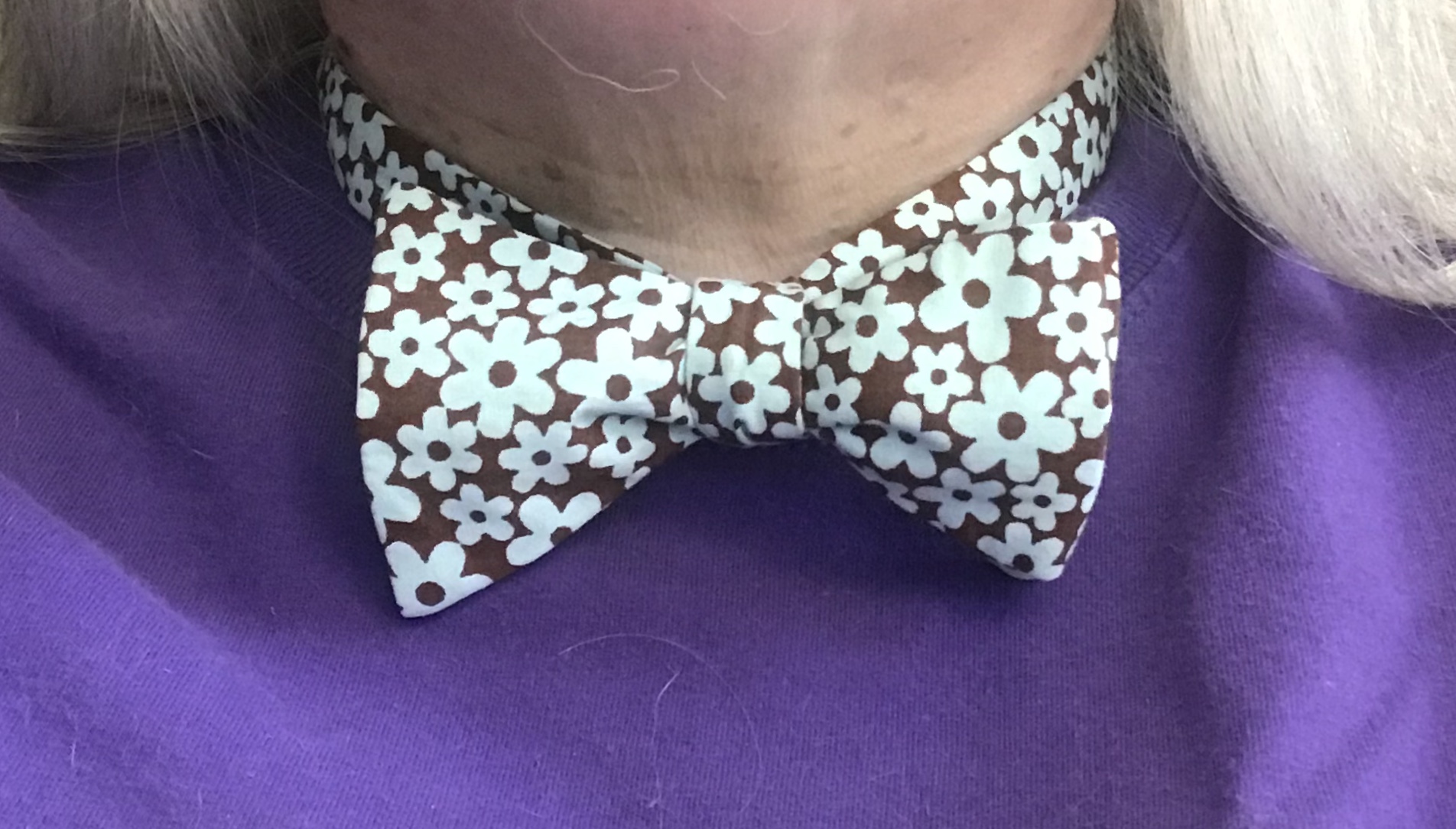 And here's
today's pic for the guys: 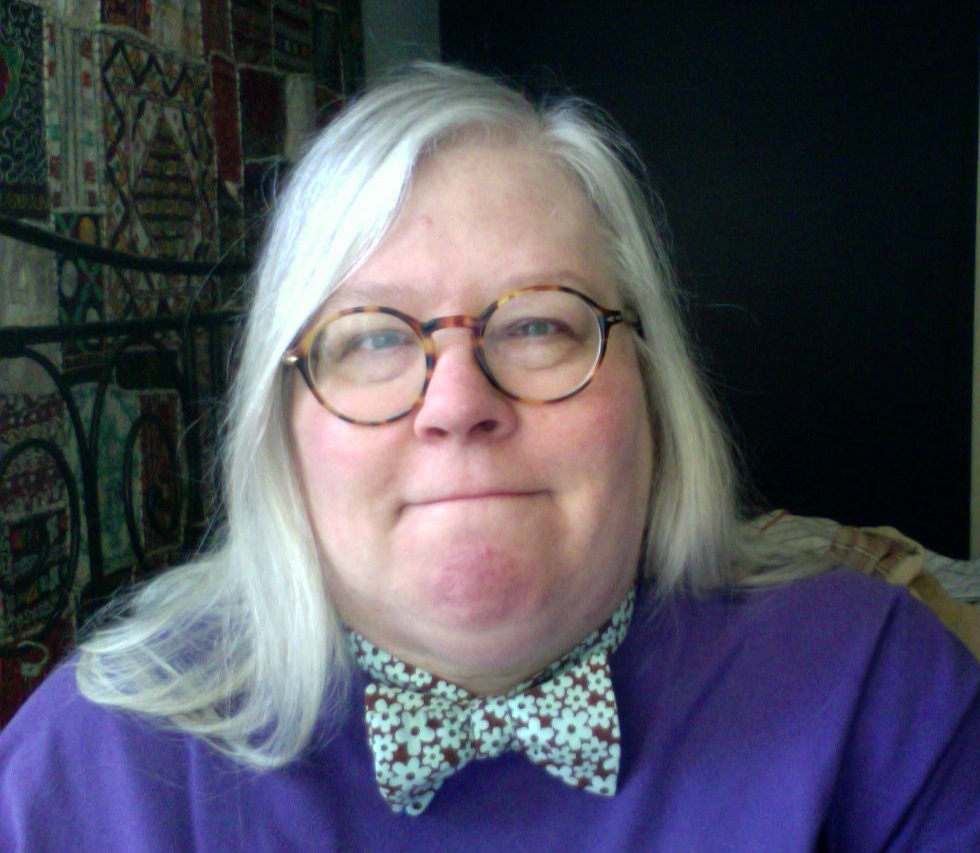 So far none of them has sent one back.  Maybe I'll be the only participant today.

Got the paperwork for my promotion.  They're making the raise retroactive to the beginning of last week.  That's nice.  That'll mean a little bit of more money than I was expecting, by virtue of the more money starting sooner.  There's a whole lot of stuff to take care of in the next several weeks at work; maybe it'll settle down into some kind of routine after that.  Another time I can imagine being glad of routine.

Look what's maybe going to be in my mailbox even today: 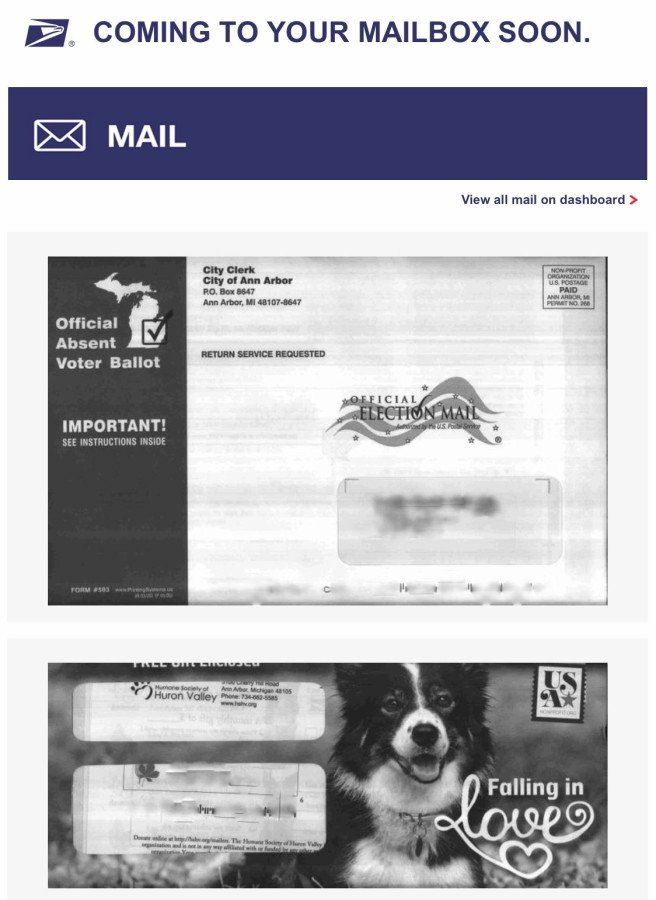 Yes, Barack and Michelle, I have a voting plan, so you can stop interrupting my dumb phone games to ask!
Tags: btt
Subscribe