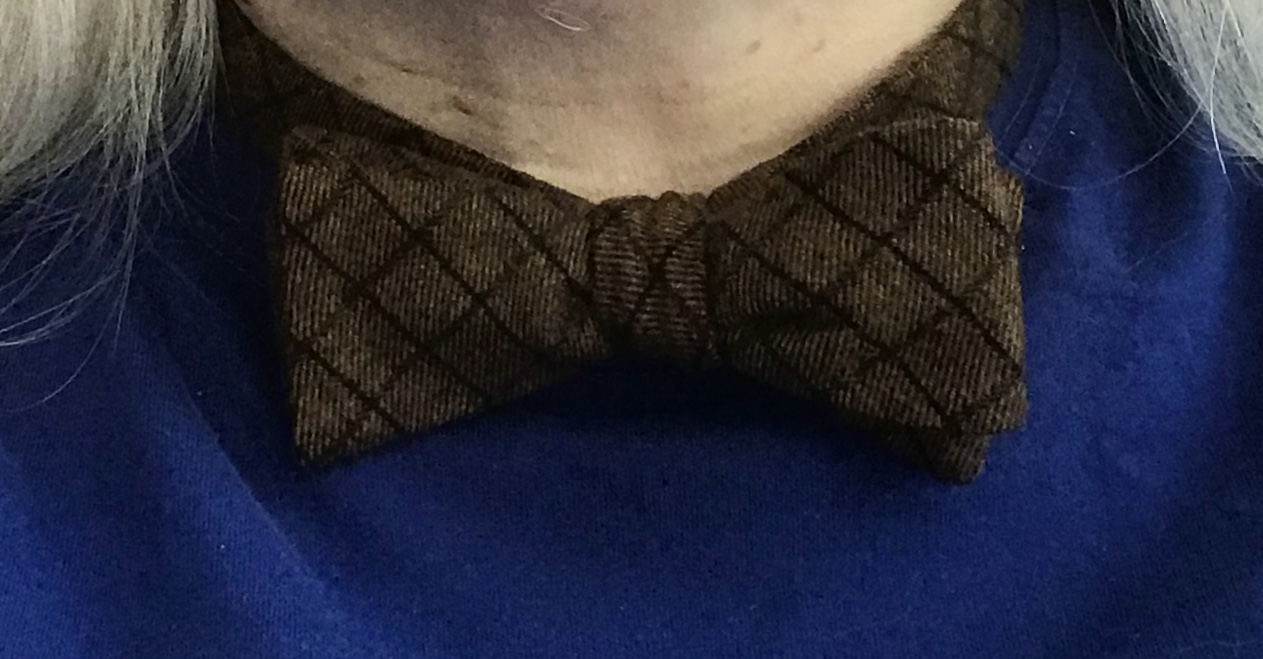 Had a Music Selection Committee Zoom meeting this evening.  Then made pork chops.  I don't know how to make pork chops; I pan-fried them, using a suggestion from the internet of putting some butter in the hot oil to help 'em brown.  Set off the smoke detector for the first time in quite a while.  (Always good to know it works.)  The only bummer of that is that I've kept a bunch of yesterday's cool air in here, and don't much want to open the windows until at least the early morning hours of tomorrow, or maybe/better the middle of the night tomorrow night.  So I turned on the box fan, and it died.  So I retrieved the other box fan, from the nursery, which is okay, cuz nobody's in there getting nurtured.

But I'll probably buy another fan anyway.  Turns out it's good to have one on deck.

I bought a few more bandanas.  Had several already, and am finding my preferred masking method is the stick 'em up method.  This'll help me resist the temptation not to wash one after a use that wasn't a full-on grocery store venture.

A good part of the Music Selection talk was in dealing with the possibility that we'll not be singing in person, either in rehearsal with each other in the fall or at a show in January.  The more we talked about it, the sillier it seemed to think we might.  But despair is not telling me the truth, even if and when it turns out to have been right.
Tags: btt
Subscribe