I put on a collar today.  Did it make me more business-like, working from home?  Nah.  Heck, I took it off and switched to a T-shirt after only about 6 hours of work. 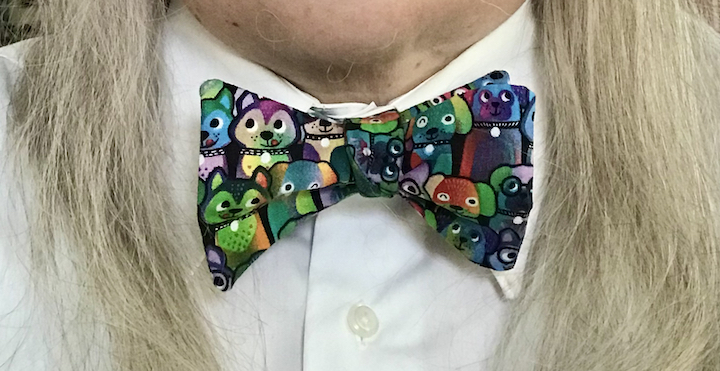 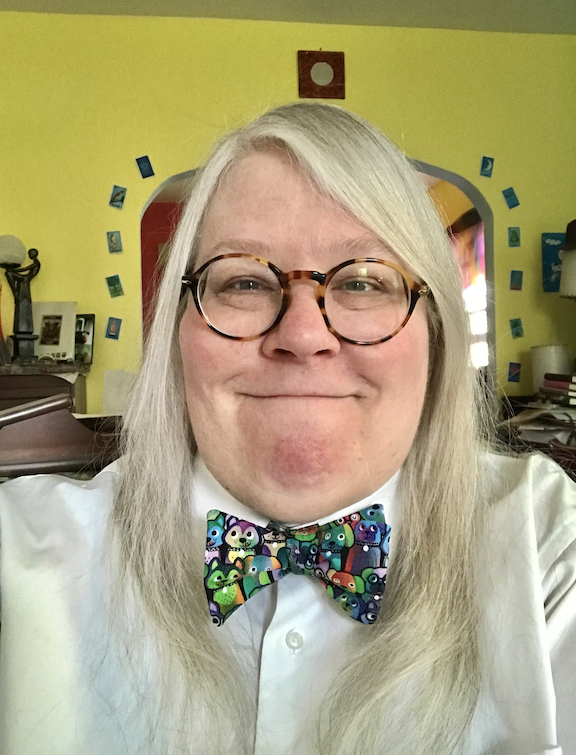 I've now had more people over by Zoom than I'll likely ever have over to the house in person.  And I used to have some not-small parties.

Dizzy Dud's been pretty mellow today, and he gave me the evening off of entertaining him last night:  there musta been a mouse in here.  He did all the stalking stuff, with an occasional sudden rush around the periphery of some area, that cats do.  Two hours staring motionless at the corner of the bottom of the dresser in the near-dark.  E.g.  I didn't find a corpse or corpse remnants this morning, but he's happy, and has been so chill.  We only had to do feather fun once.

The clever squirrel has decided that the finch food is worth digging for after all.  More acrobatics.

Sure is nice outside today.  Walking was a pleasure.  I won't be picking up the Jeep until at least tomorrow.  They had to order a part for a light, in addition to arranging to replace the outside temperature sensor.  Time for a quiz!

This poll is closed.

Open to: All, detailed results viewable to: All. Participants: 6

Where do you guess the outside temperature location sensor is located in a Jeep Renegade (no googling!)?

Speaking of quizzes, I recruited my first progeny for LearnedLeague in several seasons.  She was on my team in the chorus trivia group last night, and mentioned that she loves trivia.  She's clearly bright.  I'm fond of her in general.  She and her partner are both tenors, too.  It's sort of exciting to be jumping her in, just cuz she's so excited about it.  What is it about that?  Am I really so vicarious?

"Dispatches from Elsewhere" ended.  I liked it.

There's a woodpecker out there now, bopping up and down the branch that holds the feeder.  At the feeder a red finch and a yellow finch are chompin' away.  A plane sputters, diminishingly, over the trees.  All day with lots of windows open.  First time this year.

Now a house sparrow and the woodpecker are dining together.  Dudley's watching, occasionally chirping at them, in reply to their tweets and whistles.

I'm gradually getting used to the idea that it'll be me and him for this Spring and likely into the summer.  When/if we get us a kitty, that'll be a whole jumping in thing itself.  Probably I won't take the first bunch of fosters that come around.  But the nursery's pretty much ready.