Here it is, Super Tuesday.  Such a nervewracking day.  This morning I sent a texter a link to the self-care Slack.  Deep breaths.

It's so hard to hope sometimes.  So daring.  One of the fears is that people will give in to fears.  But we can only do what we can do, so let's do that, yes?

And now, today's tie.  I'm not so big on the diamond tips, in general, but I like the experiment, and the variety. 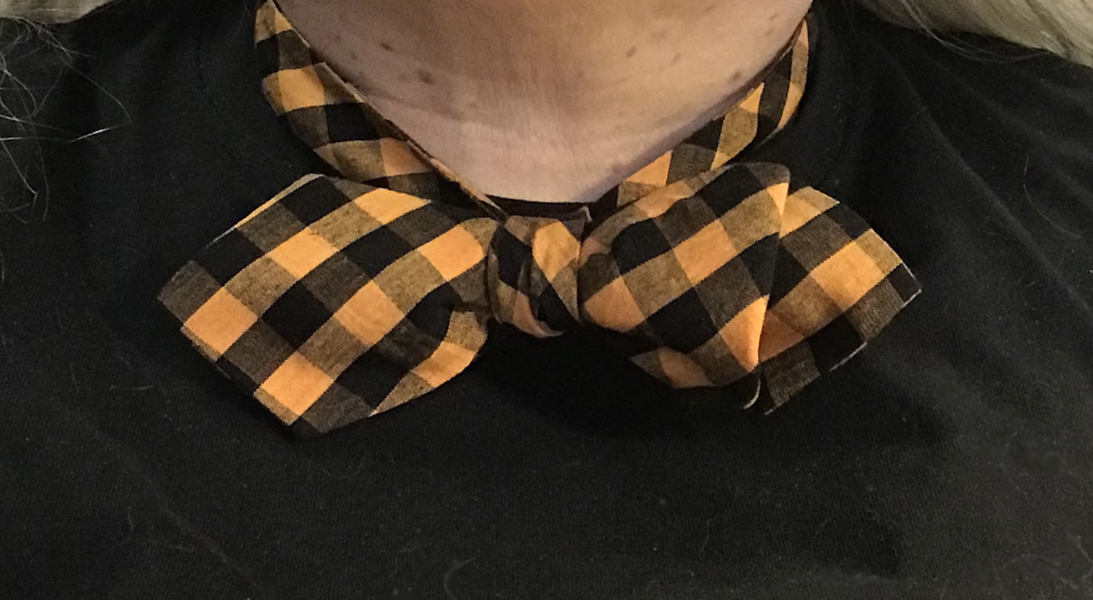 Looks like I've got an insurance hassle situation that is going to require some finesse, and some more ongoing $$.

A job applicant used the word "hodgepodge".  It's a compound AND an internal-rhyme word.  And good sounds.  And I don't know its origins, so now I am going to look.  Please hold.   ...

also hodge podge, hodge-podge, early 15c., hogpoch, alteration of hotchpotch (late 14c.) "a kind of stew," especially "one made with goose, herbs, spices, wine, and other ingredients," earlier an Anglo-French legal term meaning "collection of property in a common 'pot' before dividing it equally" (late 13c.), from Old French hochepot "stew, soup." First element from hocher "to shake," from a Germanic source (such as Middle High German hotzen "shake").

I bought a new bamboo dish rack.  IKEA doesn't have them any more, and the World Market place's website was wrong that there was a cheap one in stock in the local store.  The other local in-person options were pricier and not quite what I wanted.  So I caved and went Amazon.  But I tried.

Adventures in "What I Want" continue.

So much is riding on whether this political movement can get significant power and pull things civilizédly to the left.  Still, it's one foot in front of the other.