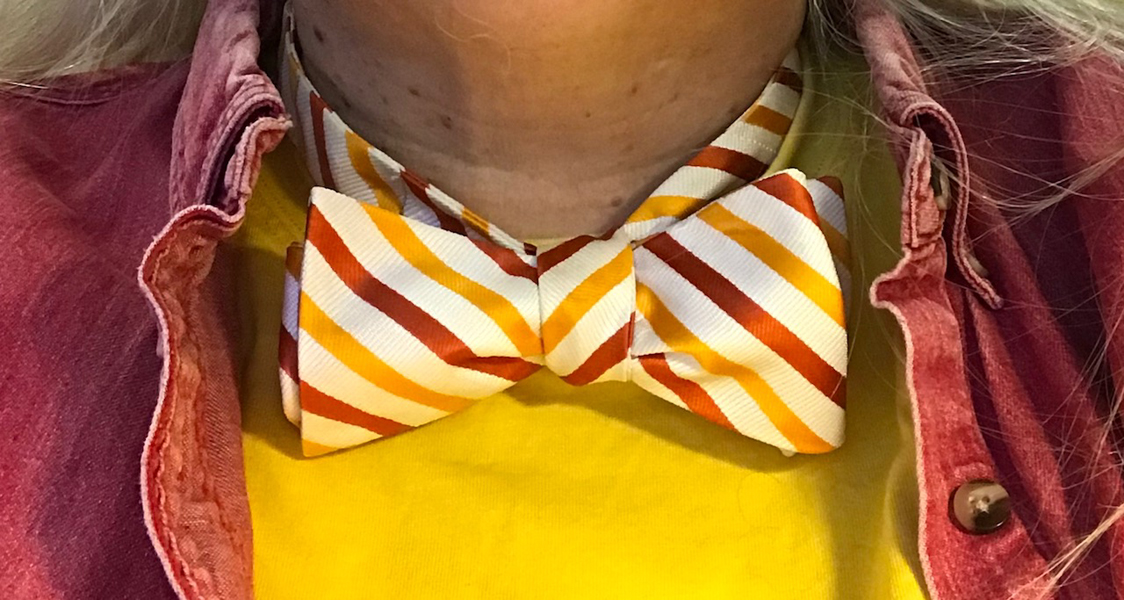 Well, it's Tuesday night.  Long day.  Dealing with some stuff I don't want to be dealing with, on a few fronts, but nothing super-dire or anything.  There's just been stuff to process and contend with.  And I'm only starting to get over exhaustion from the weekend, which made me feel really old.

The cabaret was fun, and my song (with T) went quite well, all except for my not having dress rehearsed the fedora I threw on as a last-minute sartorial touch.  Soon into the song it started to slide toward the back of my head; to compensate I started leaning back, but then mucked up a chord or two, trying to reach around to frets from further and further away.  During Tracy's verse I cut out on the guitar for a beat and a half and tried to use a free arm to push it back forward, but it just started slipping again.  At some point I just went ahead and knocked it off, and then all was well from there.  And all was well anyway--- the crowd was lively and engaged and ready to laugh (and perhaps largely drunk by that point of the evening).  There was just a lot to pay for being on my feet for so many hours in a row.

Most of the challenges lately are in self-care.  Same old thing.

I know there were some other things I was maybe gonna type about, but I can't think of any now.  So goodnight!