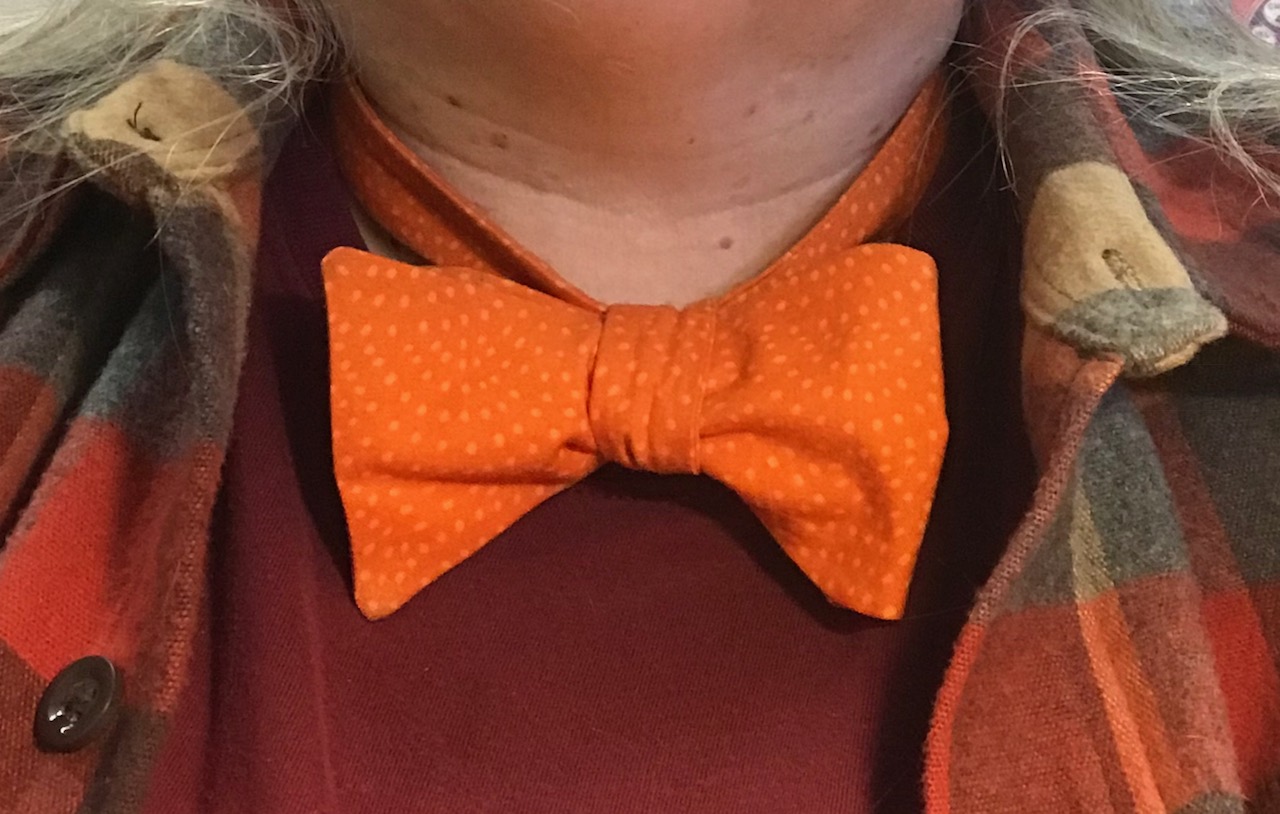 Geezuss, I just accidentally erased a whole long post between these two pix.

It talked about the snow, and having just made a glimpse at my day post about yesterday. so having a hard time coming up with much to say.  It talked about it being a big performance week for me and Tracy, though our audition for the later show was snowed out.  It talked about Bette Davis and Jezebel, which has been on in the background while I text for Bernie tonight, and how I've never watched the whole thing, and the distaste I have for some of what I know of it, and how it sucks that Henry Fonda, Mr. Bossy and Propriety, would deserve blame if there were justice, but (though I didn't say it this way) nobody ever calls anybody a Preston Dillard.

I said how my neighbor said the farmer's almanac says this'll be a brutal winter.  I said how I didn't do that much shoveling tonight, but just wanted to get inside, and how nice it is to have so much of an evening.  I don't remember what else I said, but it ended with how I am over being sick now, pretty much, finally, though my joints and muscles hurt, the former maybe cuzza the coming of the cold and the latter almost certainly cuzza all the yardwork I got in Sunday, having heard snow was coming but not knowing it'd be, like, 8 inches.  And then I said something like however much it was, it sure was pretty, and here's what it looked like out my bathroom window last night. 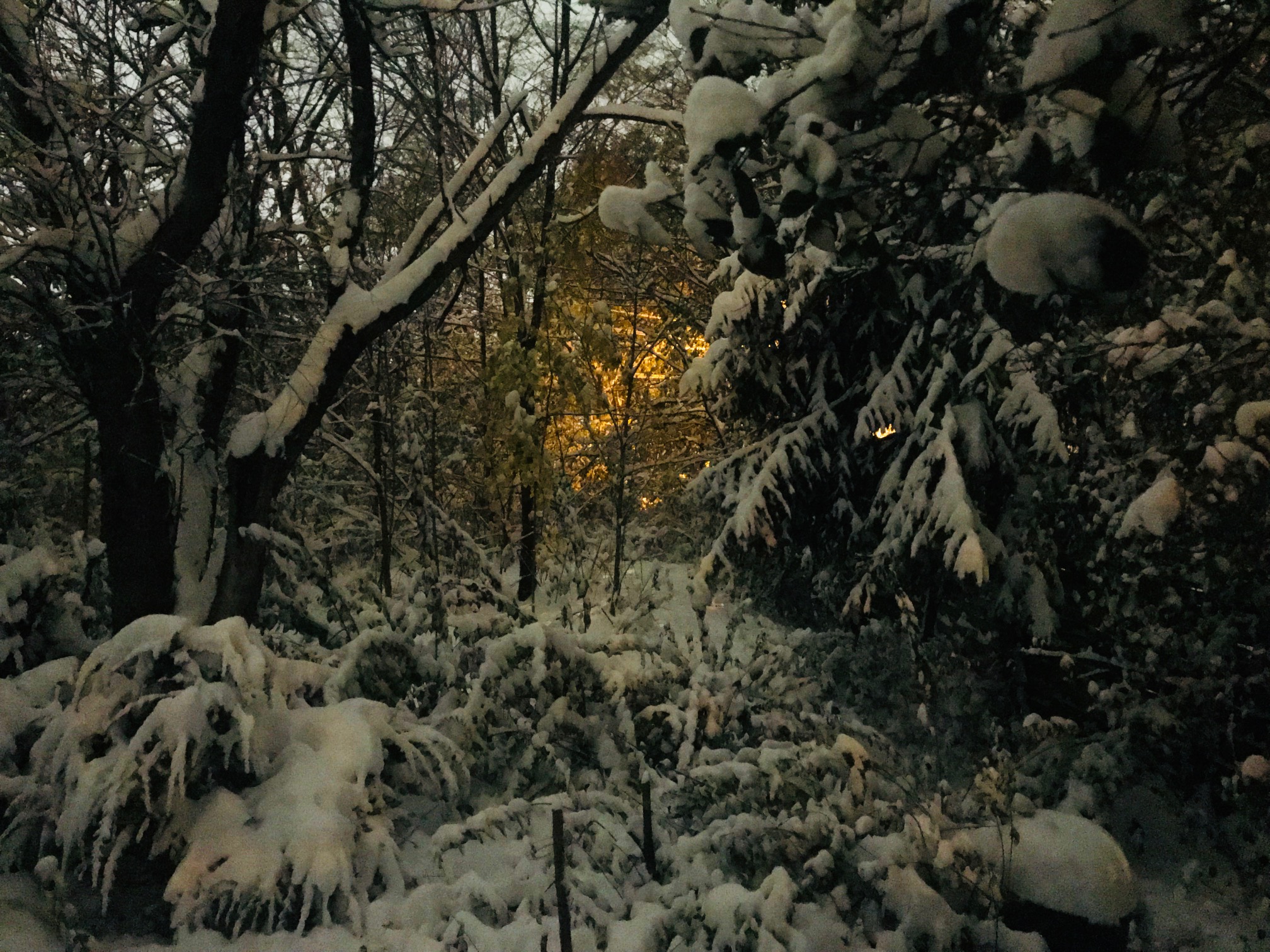