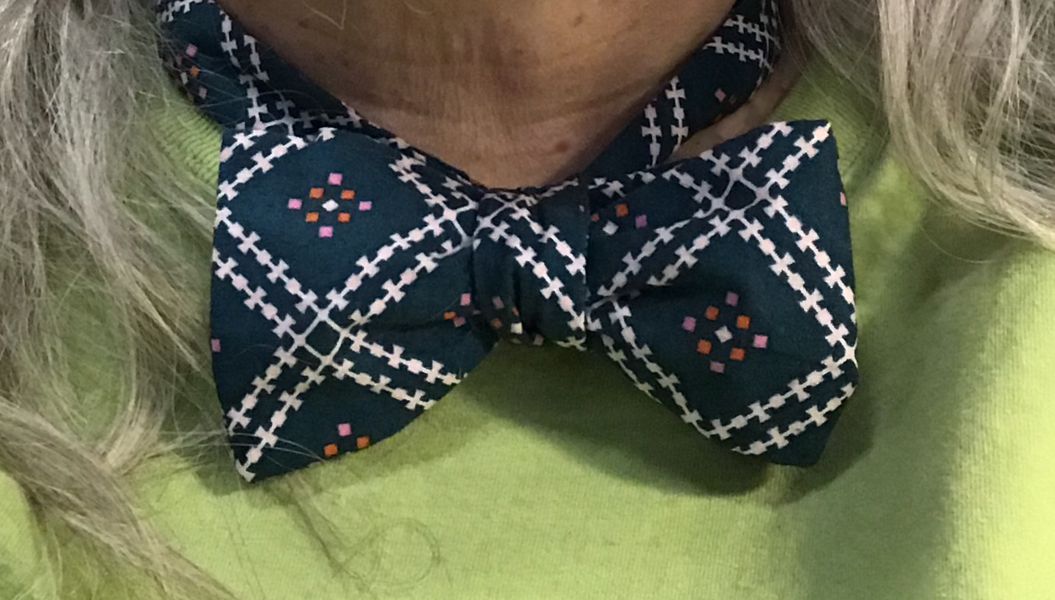 It was another great weekend of noir this year at the festival in Detroit.  I'm only back at work today, mostly recovered.  I have a backlog of household and business chores, and things are busy at work, with a coupla new trainees and other stuff.  I took the guitar back to the library but have a bit of the song bug again, first time in years.  I oughta go to the grocery store tonight, but I'm going to do that tomorrow.  Gotta get back to eating better after the weekend of popcorn and take-away--- but it was worth it to try burgers from 2 places I found from searching the map app for "24-hour food" after the late shows Friday and Saturday--- Telway's in the D (west side) and Bray's in Westland.  Both put White Castle to shame, and are savory yummy, but the Telway burger had the edge in umami.  Bray's had some great onion action, and a fundamentally delish burger too.  Totally worth the diversion from more plant-based eating.

As far as the films, I've been talking most today about The Crimson Kimono (1959).  I'd seen most of the other films before, and of the other new-to-me ones, The Turning Point (1952) wasn't all that (but was certainly worth a look) (I rather like Edmond O'Brien), and the recently restored Trapped (1949), a kinda goofy indie-studio offering, was well shot and entertaining, but pretty cheesy, with Lloyd Bridges as Tris Stewart, a slimy small-time counterfeiter ex-con out for a big score, while taking up again with his cigarette-girl girlfriend.  Niagara wasn't as good as I remembered, but was fun to see on the big screen.  As was Touch of Evil, which (I agree with Eddie) is all about the relationship between the Orson Welles character and his flunkee.  I still think Kiss Me Deadly isn't very satisfying for the usual elements, but I like Mike Hammer's apartment, and its proto-- reel-to-reel answering machine.  Pushover's pretty good, but I'd just seen it not too long ago.  I think my favorite picture out of the weekend was Pickup on South Street.  Thelma Ritter's character is so great, and I completely buy Richard Widmark in the lead, and I love his bait shack home, and the way the tale is told, and just looking at the streets and the subway and the apartments and all of it.  It easily bears repeat viewing.  Yet I am particularly glad to've seen The Crimson Kimono.  I guess both of those are Sam Fuller films.  I've requested his autobiography from interlibrary loan.  Sounds like he had quite a life.

Lobby conversations with Eddie gave me a few more films for a to-see list.  Each year Eddie seems to be a bit more of a celebrity (this year the Detroit TV channels interviewed him, and the first night's screenings were at the art museum), but he's quite the regular guy, and really does just love to stand around talking about movies.  Next year he may bring us foreign noir, if there's enough interest.  Argentinian, e.g.  He's been getting into outside-the-US noirs more lately.  Will be showing a bunch in SF this coming winter.  I'm tempted to go to that.

Anyhow, I'm back to posting, so postcards are resuming.  Got a whole bunch of those on deck.  Stay tuned.
Tags: btt, movies
Subscribe