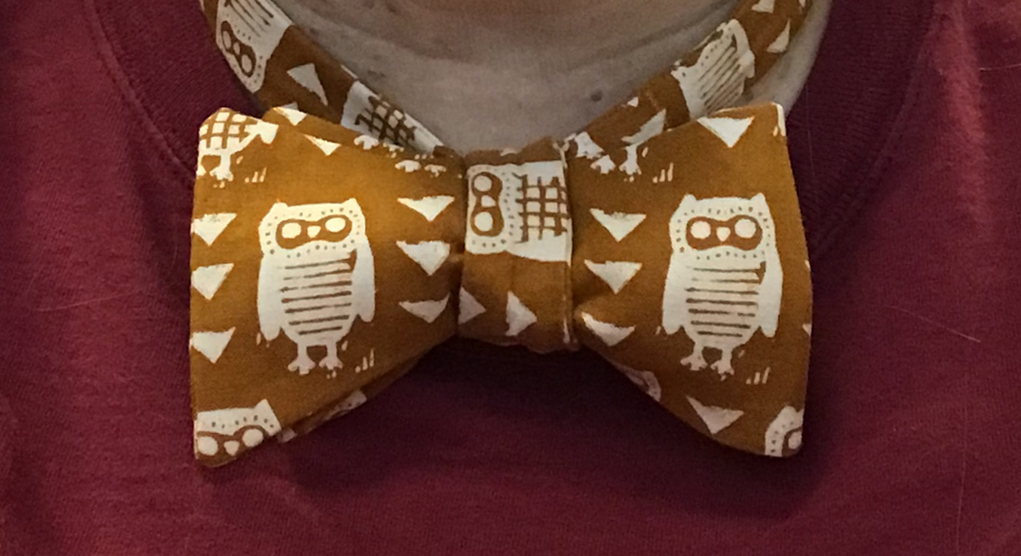 Today I have on a rich blue T-shirt, no tie.

The new cat is coming along nicely, finally, in healing, it seems like.  I wrote to the shelter to ask whether they might cover some of the costs, what with there having been a pre-existing condition that resulted from a complication during their neutering of the little guy.  He's a sweetie and I really oughta settle on his name soon.  I just got so discombobulated during all that tribulation.

Kroger's didn't have distilled water yesterday.  It has a whole row of non-sparkling bottled water of various sorts and packagings for drinking, but none distilled.  This is not like it used to be, when people didn't pay for drinking water.  I wonder whether we might still be more thoroughly & basically & unwaveringly expecting government to be providing us with clean free drinking water if we hadn't been gradually shifting to this idea of water being a drink/commodity you pay for like you pay for soda pop.

Interviews continue at the office.  But it is back to feeling a little like regular work days, and that's nice.  Still, right home next to check on the little guy.  May catch The Farewell in the cinema after all.  Do want to see the rendering of Where'd You Go, Bernadette?, despite a lot of its charm as a book being in bookly storytelling variations--- the story told in the language of film may well be less engaging.
Tags: btt
Subscribe