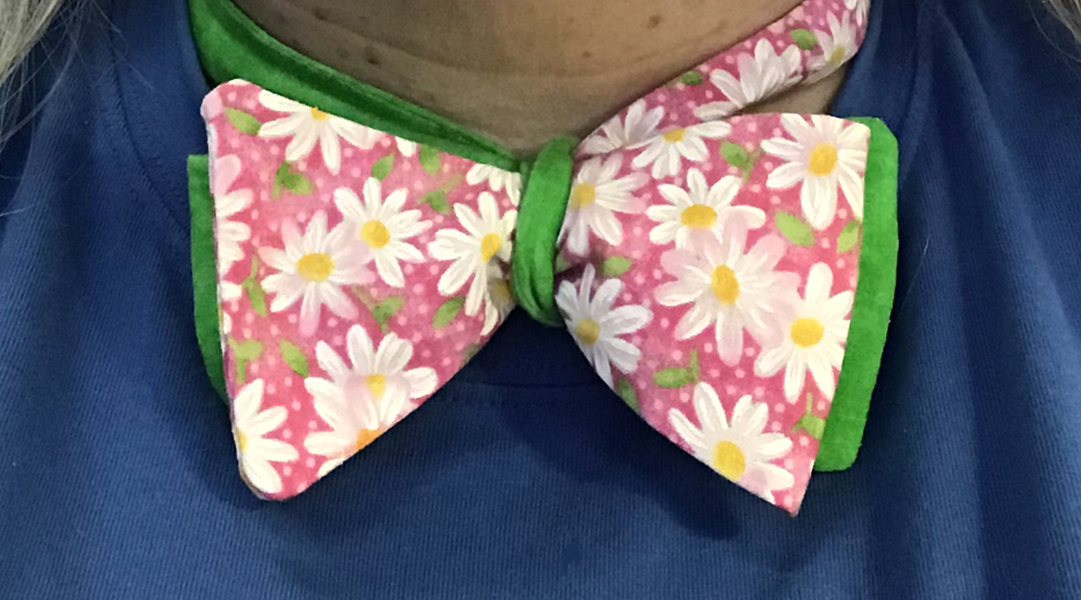 Today at work sucked.  And now the new kitty, I discovered tonight, has an open wound in the area of his kitty-cat penis that's almost a centimeter in diameter and rather gruesome-looking.  But it's not bleeding or oozing.  The emergency vets in the area are all slammed, and have had me send pictures.  The first one said yeah, it'd be good to get it looked at, but he'll probably be okay until morning, though it'd be better if I could somehow keep him from licking it.  How one does that, I surely don't know.  Licking could induce infection, they suggested.  They sent me to try the other emergency vet's, and I'm waiting to hear whether they think I should come in there for a half-the-night wait, or just hang on 'til morning.

Poor bugger.  It looks bad, though he doesn't even seem to be taking particular note of it.  I wonder whether it's interfering with his peeing.

It didn't interfere with his deciding to take a giant leap over a barrier so he could explore the dining room and kitchen.  And then walk around meowing about everything he found there, like he did with the living room last night.

If I take him to the Humane Society clinic, his first exam is discounted, and there's a cheap co-pay for any needed medication if it's within 10 days of adopting him.  So maybe I can get in there first thing tomorrow.  If not, it'd be regular hours at the walk-in vet, and paying more.  But not as much as overnight vet costs.

I'm trying to imagine how they'll deal with it.  Is this a stitch-up situation?  Can you bandage a cat's belly?  Will he get one of those neck cones to keep him from futzing with it?  I don't think he'd care much for that.  It would be hard to get into his little room on the cat tree.