Postcard of the Day 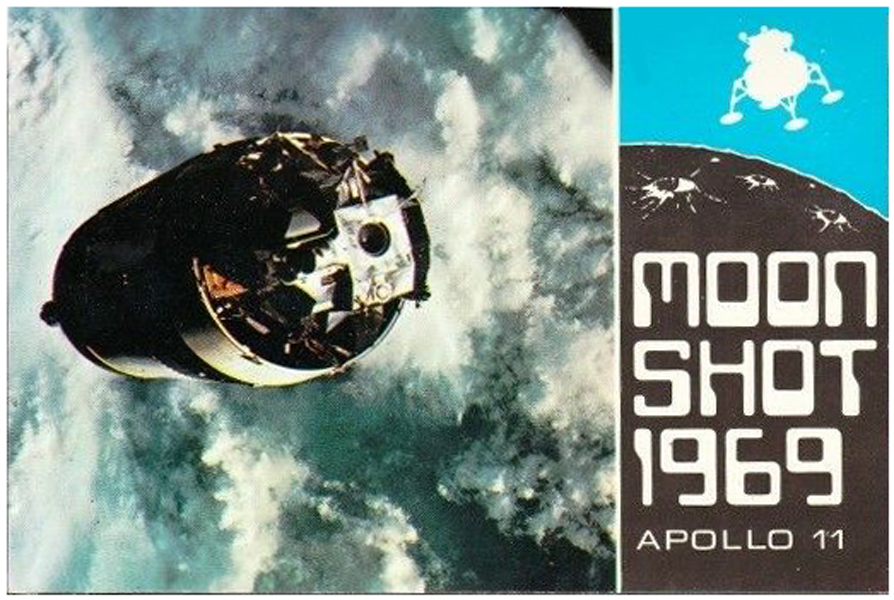 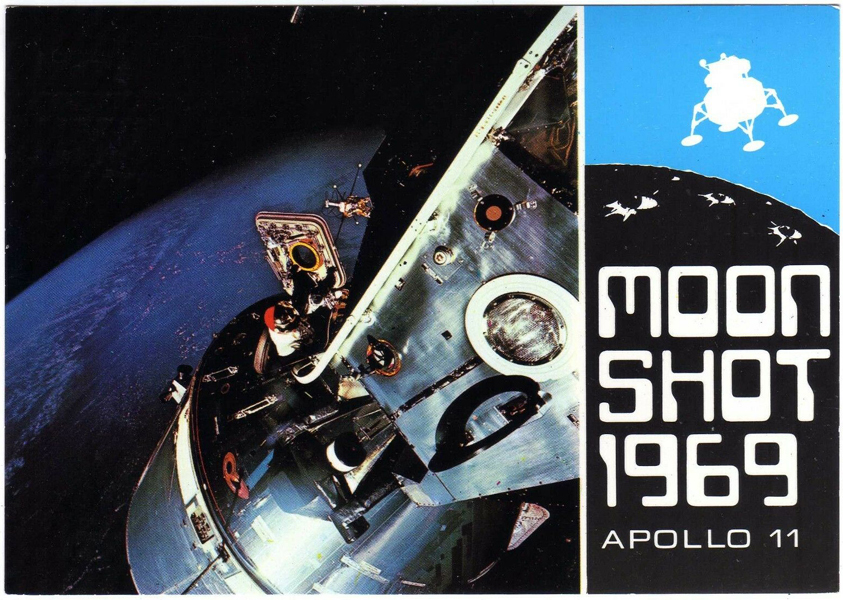 These images must have been from previous flights/missions, as the cards were first-day stamp cancellation bearers, to be postmarked July 16 or 20, 1969.  The second one is an astronaut doing a space walk, which is needed to inspect the lunar module by the old-fashioned visual means.  The first one was taken after blast-off and the jettisoning of the first-stage, second-stage and launch escape system, from the command module, which has separated itself from the combo Saturn 4B rocket + lunar module, and turns around to link up to the lunar module, before they say bye bye to the rocket, and it goes its merry way.  (Is this right, Peter?)
Tags: apollo 11
Subscribe