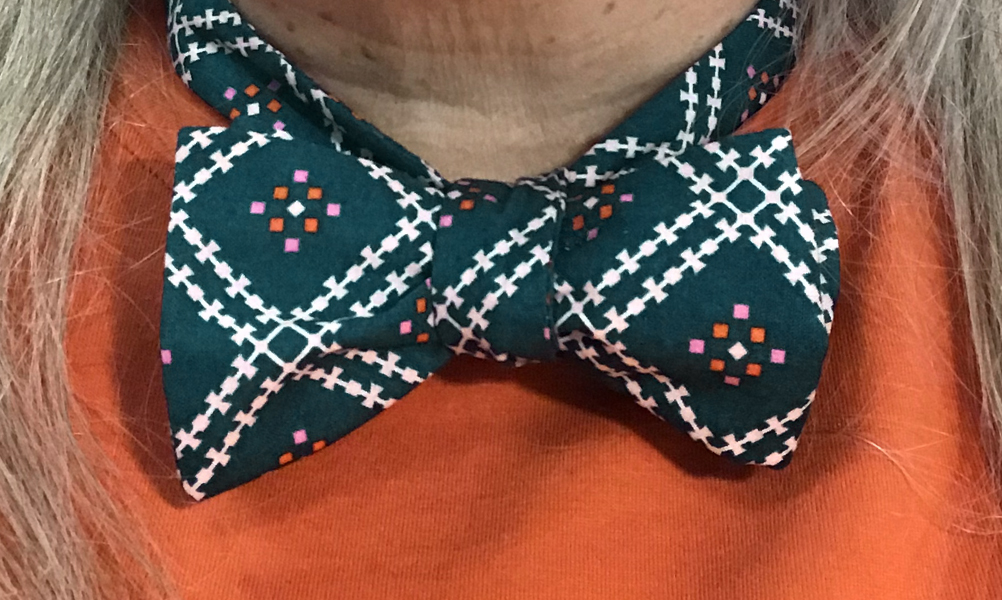 This tie's a little lighter blue than it looks like here.  It's closer to this image, from the place I got it from, on clearance:

I've been making calls and attending to tasks and going to appointments and being made to jump through this hoop or that with respect to all manner of tedious adult bizniss.  More to come, too.  I'm much looking forward to some laze-around irresponsible time (maybe this weekend).

While my Jeep's in the shop I'm driving a rental.  I think it's a Corolla.  It's uncomfortable--- I was just telling a coworker how it used to be a treat to get a rental car, cuz it'd always be fancier and more up-to-date than my vehicle, and it'd have electric windows and some newfangled thing I'd never seen before and cool cubby holes and I-don't-know-what-all.  But the last few times I've just wanted my own vehicle back.  This car smells like the fumigant they put on clothes at the thrift store (though it's got the windows open now so maybe it's airing out).  I will say that I like its particular red color, and I very much like that it has Maryland license plates.  That makes me smile, walking up to it.  And today I put flowers all over it.  There's surely nothing in the rental contract against decorating the car with hippie flowers.

Sure don't feel much like cooking for myself lately.  I've been eating fruit and yogurt and ice cream.  That reminds me, I want more ice cream.  Summer makes it easier to eat simply, I think.  But I'm still often tempted to get food that's been cooked for me by some other person behind a counter.

Some part of me seems to remember that I had more I wanted to write about, but the hungry, frazzled me of just now can't remember what.  Oh well.  Must notta been very important then.
Tags: btt
Subscribe