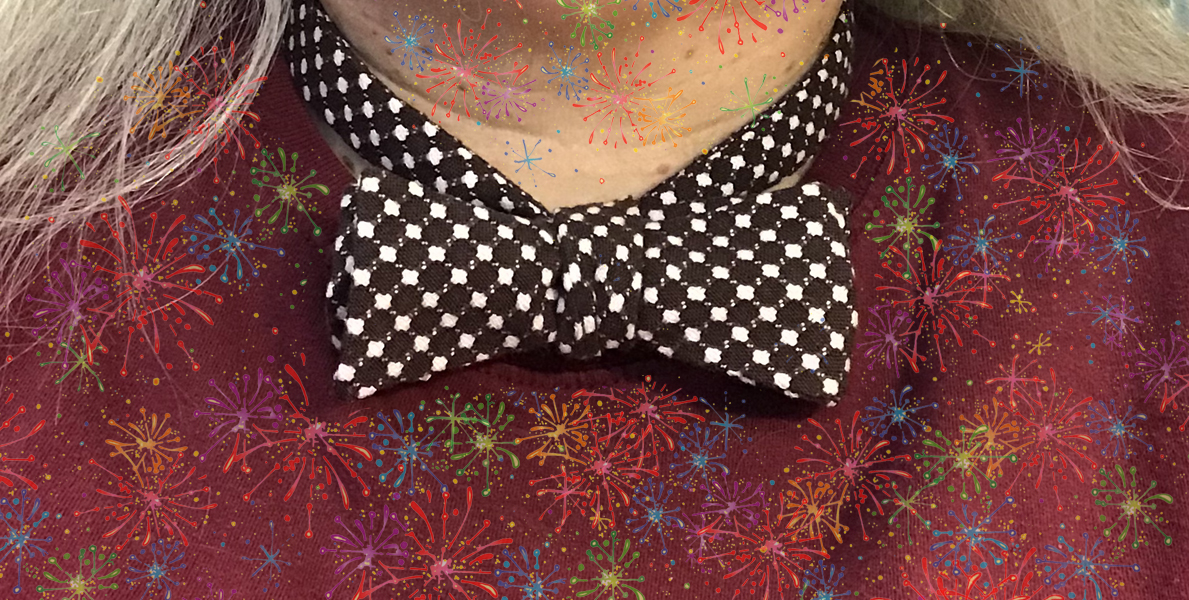 See, I'm happy to say I'm even more like Woody Allen in that movie than I was when I wrote y'all about it the other day.  If you were currently watching that film, you'd now get a flashback to a scene in which I was exposed to a loud sound, and you and the rest of everyone who isn't me or Dianne Wiest would know what caused the asymmetrical high-frequency hearing loss.  Maybe it would be when Patti screamed in my ear on December 8, 1980 (though I'm not sure which ear that was).  Maybe it wasn't noise but was the ear infections of my early adult life, including two that were so bad they swelled up my eye, making me look like I'd be in an over-made-up and very specific kind of fist fight in a movie.  Maybe it's from drugs, which can do that, it turns out.  Or a virus.  Or who knows what.  Could be congenital.  The thing is:  it's not a brain tumor.

I got that news this morning, and after a period of elation I felt totes wiped out.  Decided to celebrate with a bubble tea from the new what's-shakin' (shaken) bubble tea place.

It's still hard to work, somehow.  I'm all stunned with relief, like when you find out how tense you were for a long time and didn't realize it, cuz you suddenly relax, like into a puddle.

After a bit it hit me that it also means I don't have to go for more noggin MRIs, in indefinite series.

In bow tie news, (1) I splurged for some upcoming-b-day new bow tie action, and (2) this isn't the tie I was originally going to wear today.  I had my ice-cold one ready to wear with a green T-shirt, but then it turned out it was a long-sleeved green T-shirt, and this is no long-sleeve-shirt day.  I already had brown shorts on and so went from there.  Then it turned out the guy who taught me to tie a bow tie also made a last-minute decision to switch his tie, for matching clothes reasons, from one that was brown with blue spots to this one here: 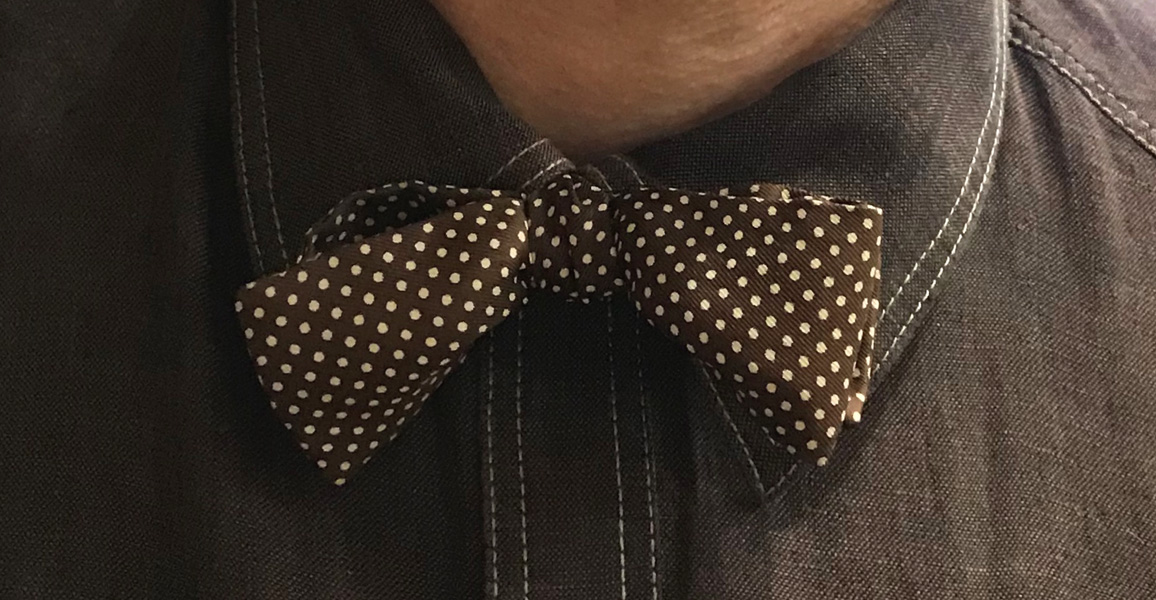 So we were sorta tie twins at the meeting this morning.  The meeting in which I was mostly thinking "no brain tumor" loudly enough that it was hard to hear what any of the work people were worktalking about.
When I got back with the tea I took my sandals off and did this: 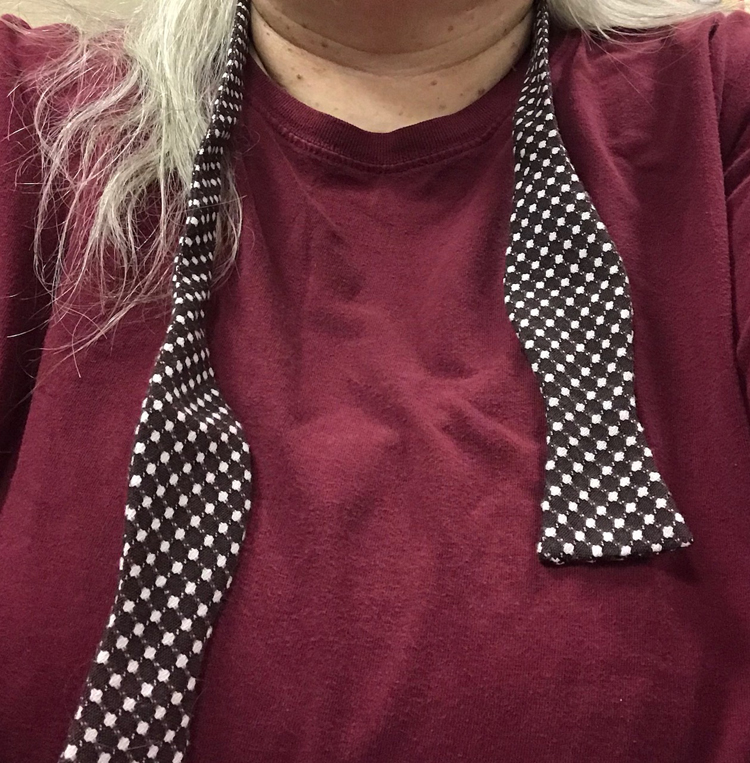 So for the rest of the day, it's Casual Bow Tie Tuesday.  :D  A nice holiday for me, this holiday day for some of us.